FOR LOVERS: VALENTINE’S DAY…OR ANY DAY

“All you need is love, love…Love is all you need.” In 1967 The Beatles put those words to music. Fifty-five years later those words still hold true. To celebrate love on Valentine’s Day…or any day… an amorous atmosphere can be the special something that will make your getaway even better. As an utter romantic, allow me to suggest some of the world’s most idyllic places for lovers, where you can pop a bottle of bubbly and leave your heart on Valentine’s Day. 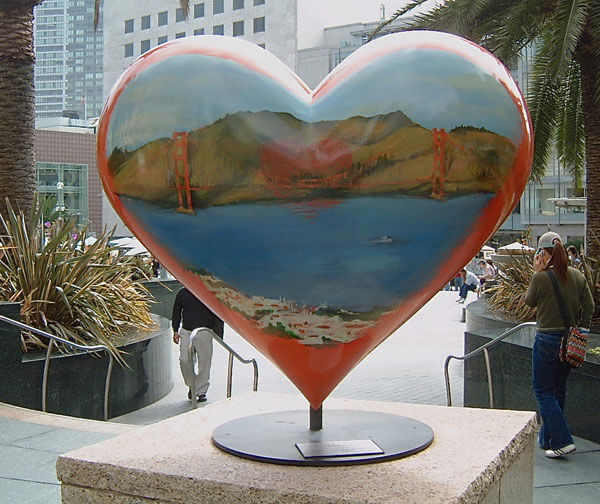 LE LOUIS XV-ALAIN DUCASSE RESTAURANT: This temple of haute cuisine is the crown jewel of the Hotel de Paris, in the tiny principality of Monaco. After Vatican City, this fairy-tale principality, bounded by the French Riviera to the west and the Italian Riviera to the east, is the second smallest country in the world. Dining at Louis XV is a very beautiful very breath-taking (and very expensive) culinary experience meant to be shared with that beautiful breath-taking person in your life. 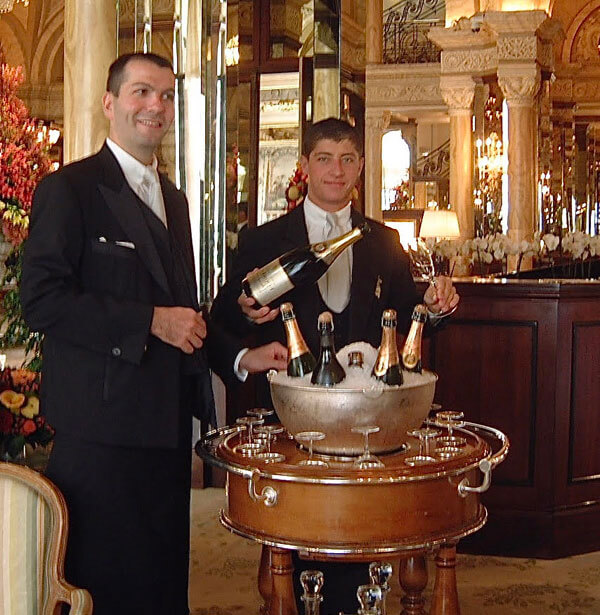 This exquisite restaurant is like no other restaurant in the world. It is a restaurant where table cloths are ironed on the table prior to its setting, where cutlery is polished by white-gloved assistants, where silver-filigree Christofle hedge sparrows peck at imaginary crumbs, and where the monthly flower bill averages in five figures. 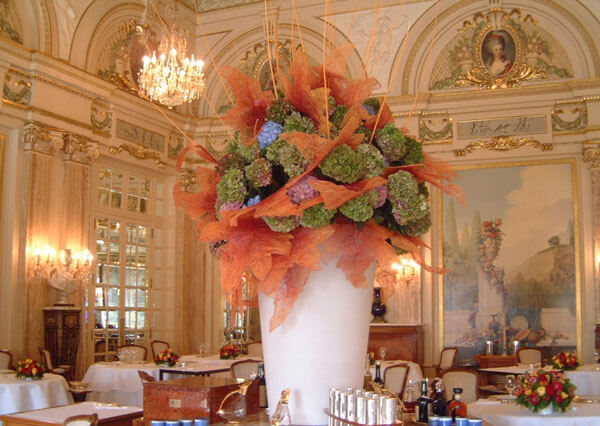 RAFFLES HOTEL: Singapore’s famed French Renaissance-style hotel (1887), to which thousands of visitors to “Lion City” flock each day, is home to the iconic Long Bar where you and your Valentine can toast to love with a Singapore Sling. The renowned pink Singapore Sling was concocted in 1915 by the Long Bar captain Ngiam Tong Boon. The bar’s earthy interior is reminiscent of a Malayan plantation in the 1920s. Sipping this fruity gin-based cocktail at its birthplace is a travel rite of passage and a must for lovers. 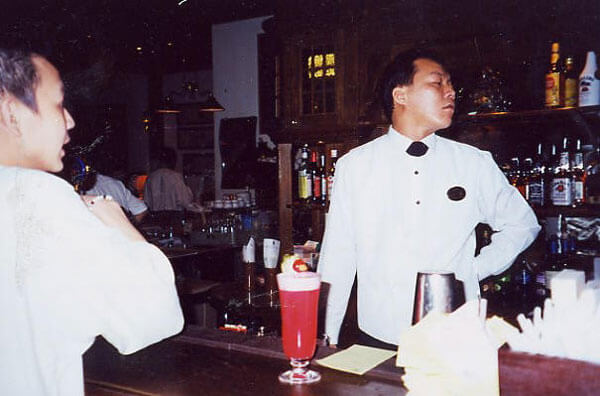 SIP A SINGAPORE SLING AT RAFFLES

Singapore, the city/state/island colonized by Sir Stamford Raffles in 1819, is a study in contrasts. It is a tropical paradise brimming with towering skyscrapers and old Chinese shophouses. It is the clamor of commerce and the tranquility of vast parklands. It is a “computer-age city where the age-old abacus is never far from hand.” Once shrouded in mystery, Singapore’s dynamic present has been magically melded with her fabled past. 19th-century, reverential temples coexist with modern skyscrapers. Rickshaws and Rolls Royces share cobbled lanes and concrete ribbons. Although the Singapore of the 21st century is no longer the romantic Singapore of Rudyard Kipling and Somerset Maugham, an exotic Asia is still in evidence in this high-tech, immaculate city lying just over one-degree north of the Equator. 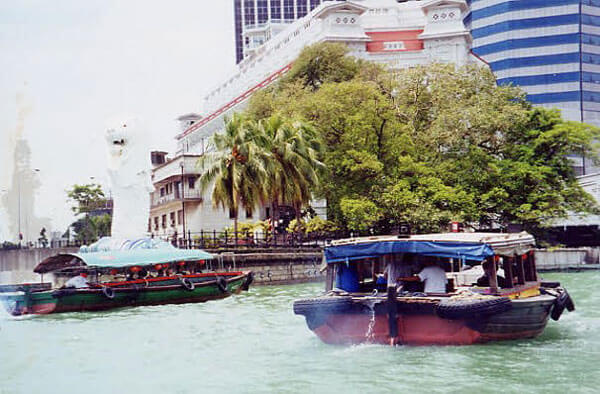 INN ON MT. IDA: This restored 6-room Georgian Colonial home, listed on the National Register of Historic Places, is located in the town of Avalon on Santa Catalina Island. Only 22-miles of water lay between Long Beach, California and Avalon. From the moment you disembark from the catamaran ferry in Avalon, it is obviously time to relax. No pulsing no neon, no stoplights, no cars…golf carts, bicycles, and shoe leather are the favorable modes of transportation. You are on Island Time. The circular Art Deco/Mediterranean Revival Casino building, regally perched on Avalon Bay, dominates the landscape and is a stunning reminder of Catalina’s glorious past. There has never been gambling at this Avalon gathering place that opened in 1929. 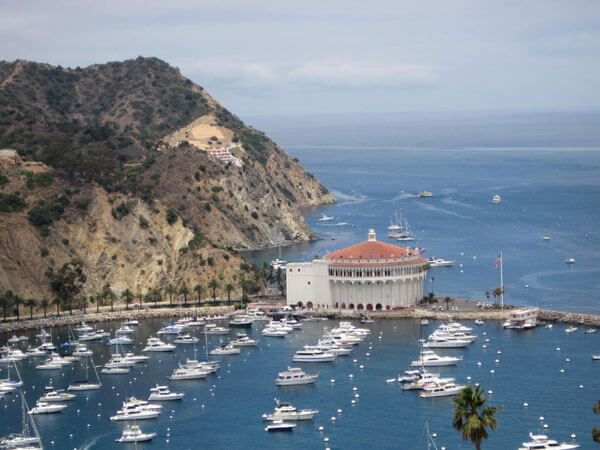 CATALINA CASINO AS VIEWED FROM THE INN ON MT. IDA

In 1919, sight unseen, William Wrigley Jr. purchased the majority of the island. Soon after the purchase, he came to Catalina and fell in love with the island. Wrigley’s son, P.K. Wrigley, continued developing the Island resort when he took over from his father. The original Wrigley mansion was built in 1921 atop a hill that Wrigley named Mt. Ada, after his wife Ada. It’s worth the trip up the hill. 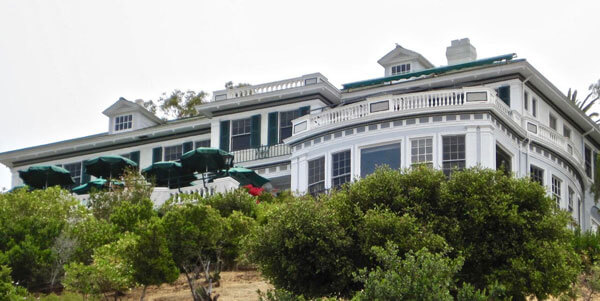 THE INN ON MT. IDA

LADERA RESORT: Located on a forested volcano ridge 1,000 feet above the Caribbean, two miles from the port town of Soufriere on St. Lucia, this resort is the stuff of which dreams are made. With only 6 villas and 26 suites, this intimate tropical gem is world acclaimed yet still relatively unknown. Taking full advantage of its spectacular natural surroundings, each of Ladera’s open-air villas and suites has only three walls. The absence of the fourth wall brings an astounding view of the conical twin peaks of the Pitons, and the rugged coastline below, right into your suite. 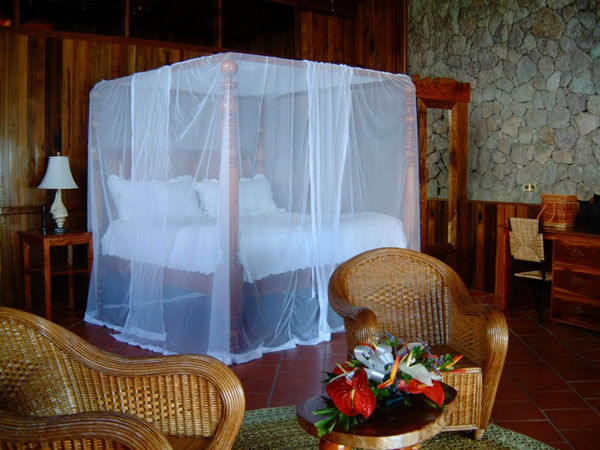 And what better place to enjoy the view than from an old-fashioned swing hanging above your own private plunge pool? Pop the cork of your bubbly at the resort’s open-air restaurant Dasheene where you will be seated between the two dramatic Piton peaks as you drink in one of the best views in the world. 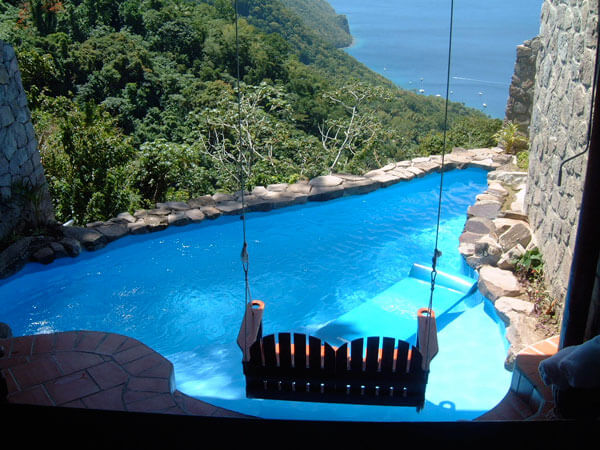 SAVOR THE BEAUTY OF THE PITONS AS YOU SWING ABOVE YOUR PRIVATE PLUNGE POOL.

GUNDEL RESTAURANT: The original restaurant was founded in Budapest, Hungary’s City Park (Varosliget ) in 1894. It was restored and reopened in 1992 by Hungarian-born George Lang and Ronald Lauder, whose mother Estee Lauder had Hungarian roots. In Gundel’s exquisite turn-of-the-century mansion, refined versions of traditional Hungarian dishes, as well as the aristocratic cuisine of the Austro-Hungarian era, are served in rooms decorated with dazzling chandeliers, paintings from 19th century Hungarian masters, opulent floral arrangements, and a collection of Gundel memorabilia from an earlier era. 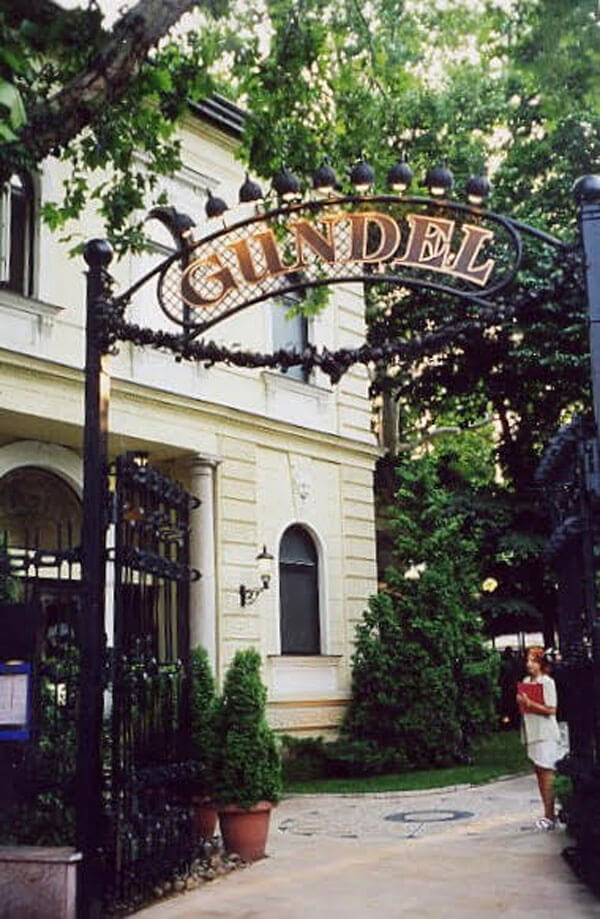 A splendid dinner should be washed down with Gundel’s own Bull’s Blood wine, and topped off with palacsinta, the thin crepe-like pancake filled with homemade jams and/or nuts. Throughout the glorious evening, you and your love will be romantically serenaded by a romani band and a strolling violinist. 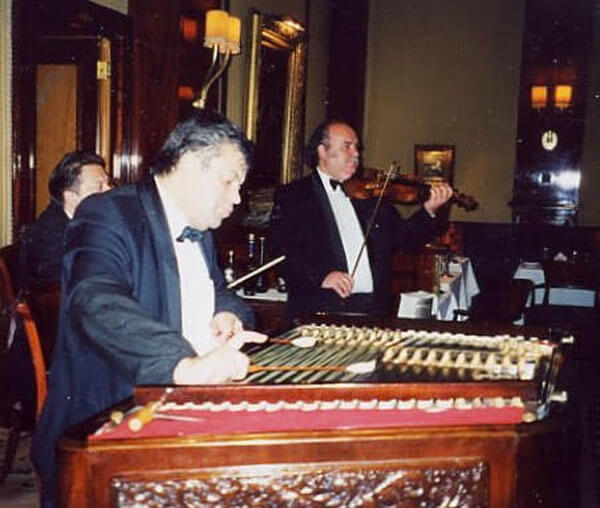 CIRAGAN PALACE HOTEL: What could be more romantic than straddling two continents while taking a dip in the Ciragan Palace Hotel’s infinity swimming pool that appears to overflow into the Bosphorus? The regal Ciragan Palace Hotel, situated on the European shores of the Bosphorus and overlooking the ancient city of Istanbul, will have you and your Valentine fantasizing about the luxury and glamour of living in a genuine Ottoman Palace. With its splendid style, superb location, fascinating view, and resort ambiance, the hotel gives its guests an unforgettable stay in an enchanting, mystical city where East meets West, Europe meets Asia, and the past meets the present. 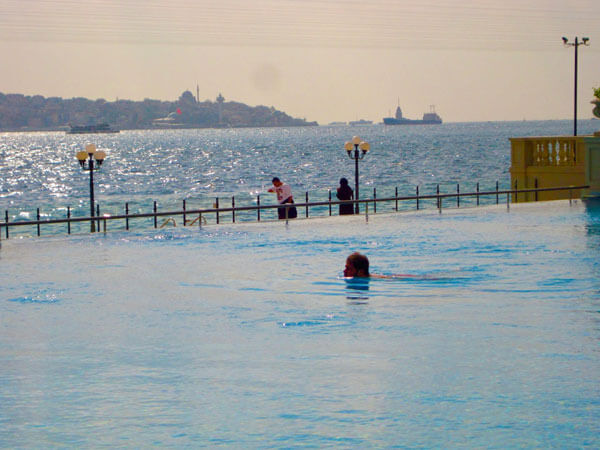 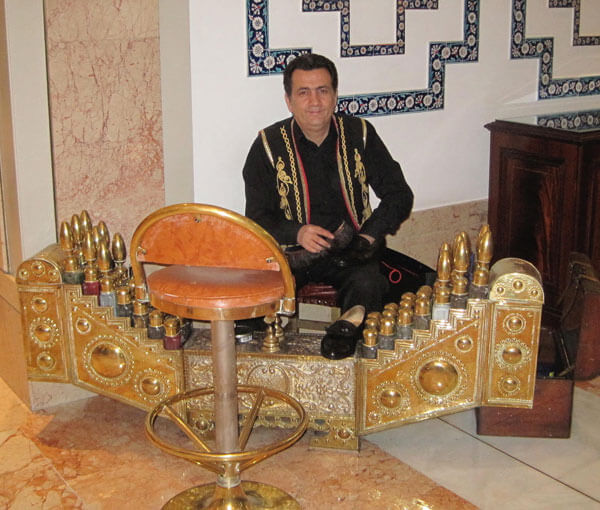 AT CIRAGAN PALACE, EVEN A SHOE-SHINE IS FIT FOR ROYALTY