St. Maarten / St. Martin, the smallest island in the world to be shared by two sovereign powers, is a perfect blend of two European cultures. This island, discovered by Columbus in 1493, was divided in two in 1648. The Dutch received 16-square miles of the island and the French received 21. Proud of their more than 350-year coexistence, the cosmopolitan inhabitants have never constructed an official border between the two countries. Disembarking from Silversea’s Silver Whisper in Philipsburg, on the Dutch side of the island I set out to experience the two worlds of St. Maarten/St Martin. 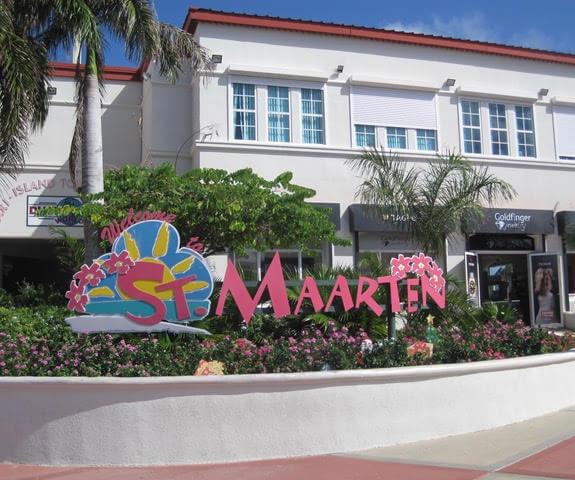 A COLORFUL WELCOME TO ST/ MAARTEN

In 1763, a Scottish captain in the Dutch navy named John Philips, founded Philipsburg. The town soon became a center of international trade and, with the advent of tourism, Front Street became a bustling shopping area. From early morning on, the Front Street duty-free shops in the heart of the city are already packed with tourists.
The Courthouse at A.C. Wathey Square is one of the islands oldest buildings. Built in 1793 as the home of Commander Willem Hendrik Rink, the governor of St. Maarten at that time, the historic structure has worn many hats. It has served as a fire station, a jail, and a post office. The building displays St. Maartens coat of arms and a pineapple, placed atop the cupola in 1995, symbolizes the hospitality of the island. 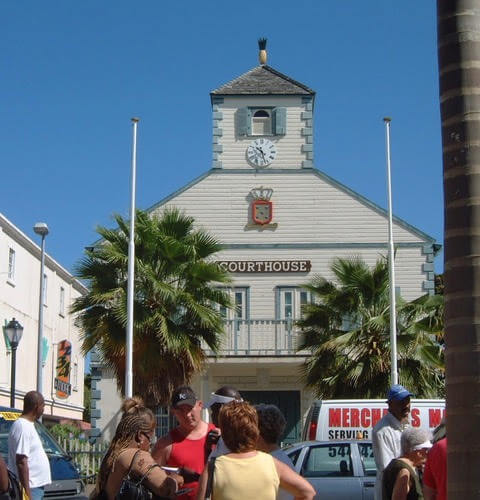 The island is a shopper’s paradise. Bargains can be found on both the French and Dutch side of the island. With no customs duties, VAT or other indirect taxes to pay, the island offers unbeatable prices on a whole host of items.

The orange, white, and yellow, gingerbread Guavaberry Emporium is the most fascinating shop on the island. Not because it sells guavaberry liqueur, the traditional liqueur of St. Maarten made from wild berries soaked in fine rum, but because of the building it is in. The Guavaberry Emporium is housed in an ancient Creole house in the center of historic Philipsburg. Some 200-plus years old, this cedar house was built on the site of an ancient synagogue. If you stop in, you can sip a sample of the fruity, bittersweet, legendary folk liqueur of St. Maarten. 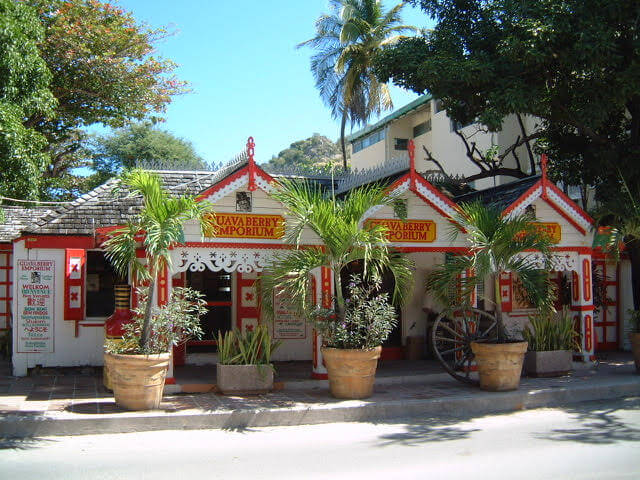 If you are one of those tourists that still chance packing bottles of alcohol in your checked luggage, there are some great bargains to be found. If you wanted to really splurge, go for the red, satin-lined box coddling a Baccarat bottle of Louis XIII. It costs an arm and a leg, but you also save an arm and a leg over stateside prices.

The jewel on the island’s crown is La Samanna located in Marigot, on the French side of this unique island under two flags. Luxuriant tropical gardens welcome you to La Samanna, the island’s premier resort and one of the finest luxury resorts in the world. This whitewashed piece of heaven, part of the prestigious Belmond Hotel group, is beachside bliss personified. 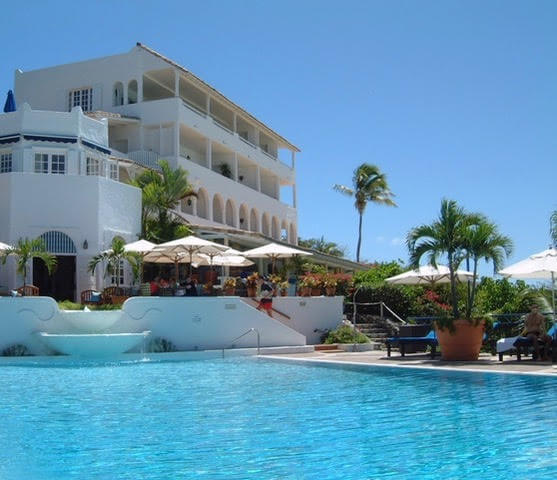 Take time out to relax in the gentle Caribbean breeze as you sip a drink on the mile-long platinum sand beach overlooking Baie Longue. If time, and budget permit, indulge your taste buds at L’Oursin, the hotel’s sophisticated restaurant that opens out to panoramic ocean views. 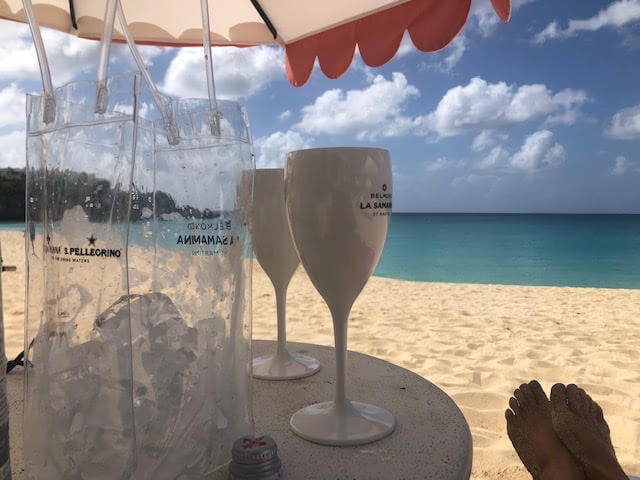 RELAX ON THE MILE-LONG BEACH

An escape to the idyllic isle of St. Maarten/St. Martin, is an escape to a place to taste two cultures; a place to dine on local, French or Dutch delicacies; to enjoy a vibrant scene or relax and do as little as you choose; a place to beach or boat… snorkel or scuba. GOOD REEF! Try it, you’ll like it! 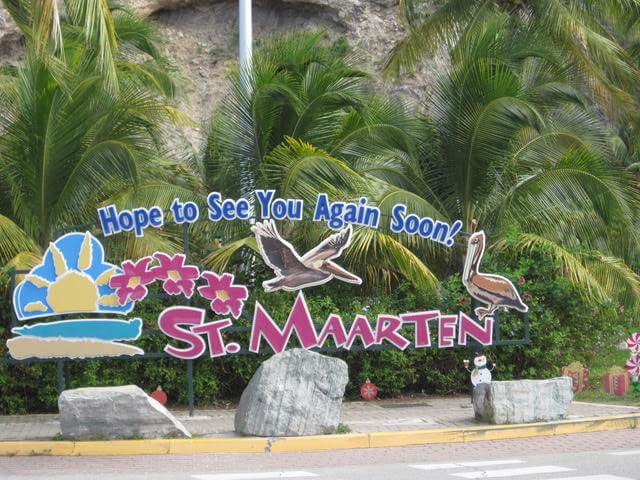 A COLORFUL GOODBYE FROM ST. MAARTEN

JANET STEINBERG resides in Cincinnati but calls the world home. She is the winner of 50 national Travel Writing Awards.

Around The World One Day At A Time
March 22, 2021
Prev Article
THE QUINTESSENTIAL CALIFORNIA ROADTRIP
May 11, 2021
Next Article