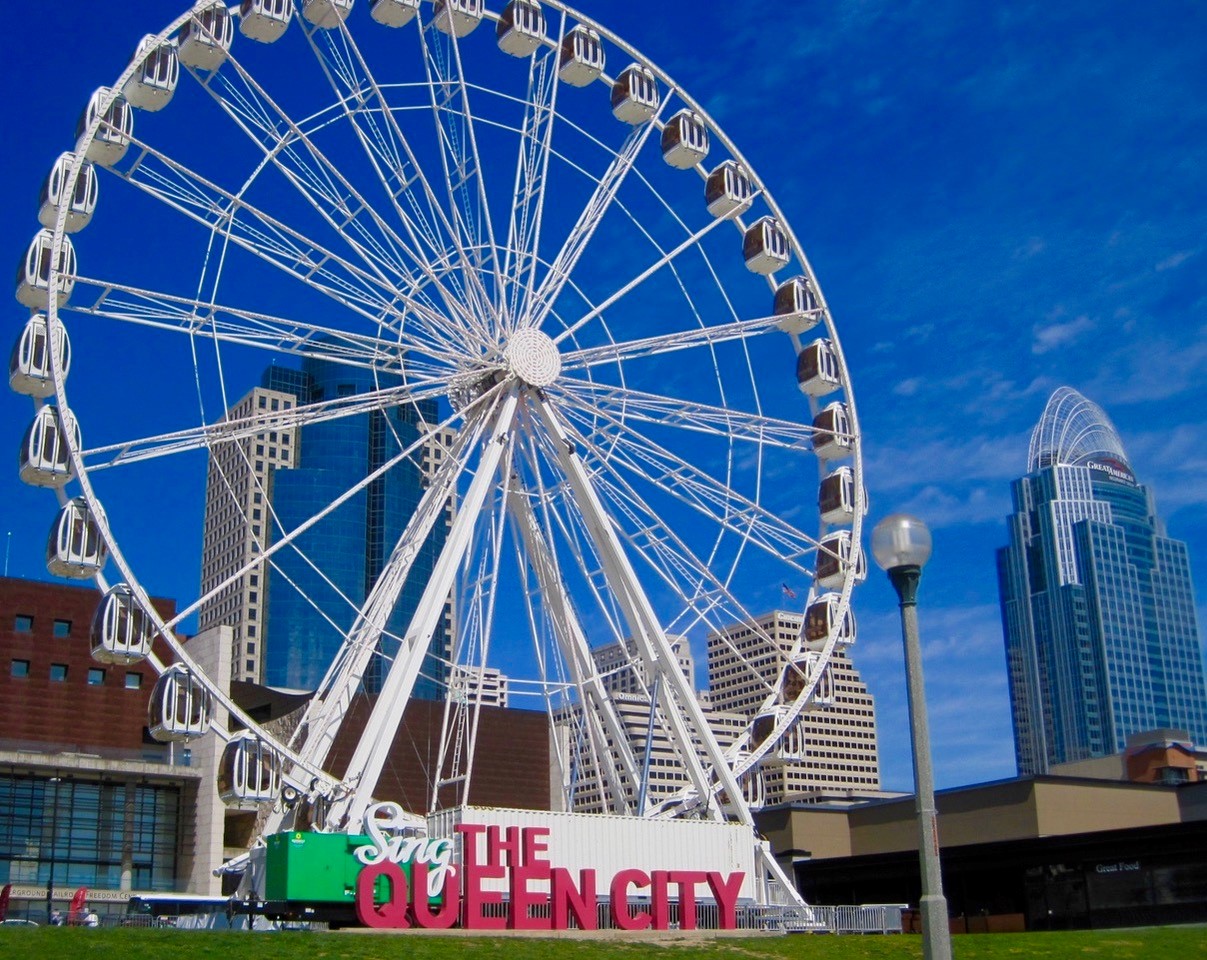 Posted at 12:46h in Uncategorized

BY JANET STEINBERG     Founded in 1788, Cincinnati, Ohio is considered by many historians to be the “first American City” as it was the first major city to develop after America secured its independence. Located on the Ohio River where Ohio meets Northern Kentucky, the city was...