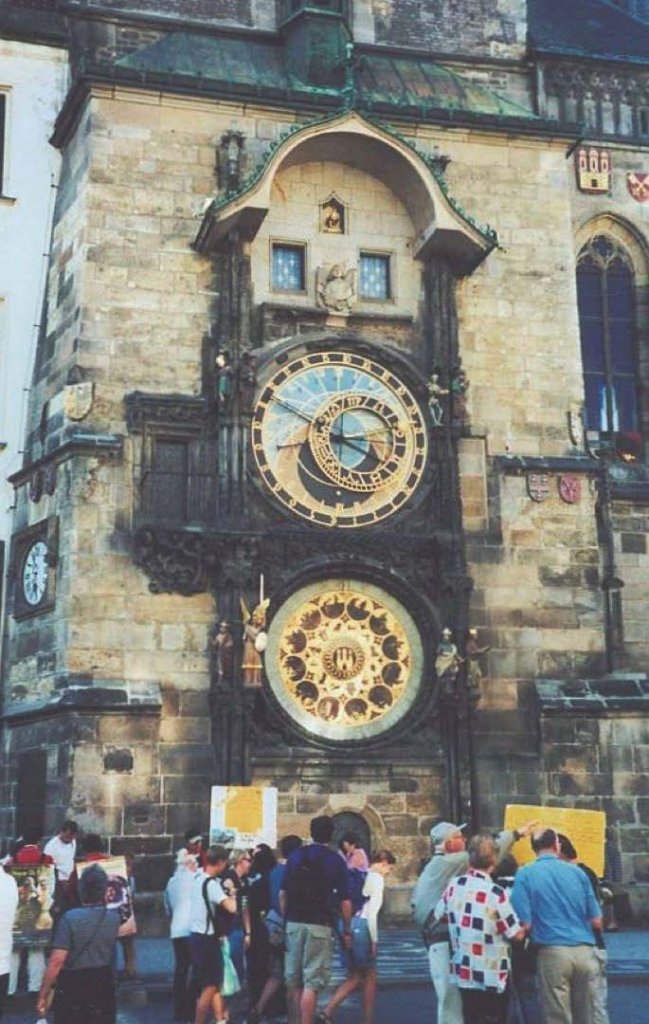 27 Aug THE TIME OF YOUR LIFE

Posted at 12:17h in Uncategorized

Posted at 12:51h in Uncategorized

Ahhhh…the romance of the “Seven Seas”!  The term “Seven Seas”, dating back to medieval times, referred to all of the world’s oceans.  Since the 19th century, the term has been taken to include the Arctic, Antarctic, North Atlantic, South Atlantic, North Pacific, South Pacific and Indian Oceans.  By the end of...

Posted at 12:39h in Uncategorized

Posted at 18:44h in Uncategorized

BY JANET STEINBERG Vancouver, Canada's third largest metropolitan area, is one of North America's most beautiful cities.  Its natural harbor, reminiscent of Hong Kong, is ringed by rugged snow-capped mountains. VANCOUVER HARBOR Vancouver's cosmopolitan atmosphere comes from its unique mixture of European and Oriental people.  Vancouver is the...

Posted at 15:57h in Uncategorized

BY JANET STEINBERG All aboard!  Time to go clickity-clacking the Canadian Rockies. Though most of Western Canada is painted white by a blanket of dense snow between November and April, now is the time to start thinking about, or planning for, that dream trip to the Canadian Rockies. Riding the rails from Vancouver, British Columbia to Jasper,...