If you’ve never been to Washington, D.C., and only know it from the disturbing television images since January 6, you might imagine it to be a stodgy, smog-ridden, gray city overshadowed by skyscrapers occupied by politicians, lobbyists, lawyers, and streets occupied by protestors.

Our nation’s capital, not your typical American metropolis, is a clean, beautiful, beguiling city…a magnificent slice of urbanity where swaths of greenery frame museums, monuments, foreign embassies, and 1600 Pennsylvania Avenue, the most prestigious address in the country. 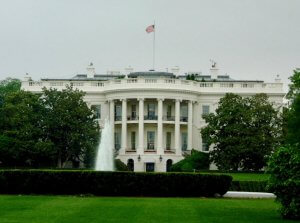 Under the direction of President George Washington, The Federal City of Washington, D.C. was planned by Parisian-born Pierre Charles L’Enfant, a Major in the U.S. Army. When Charles Dickens visited the city in 1844 he called it “the city of magnificent intentions” marked by “spacious avenues that begin in nothing, and lead nowhere.”

L’Enfant, called “an interesting but eccentric gentleman” in his obituary, died in poverty in 1825. His entire estate, consisting of several watches, compasses, books, maps and surveying instruments, was valued at forty-six dollars. His gravesite, on an obscure Maryland farm, was forgotten for nearly a century. Years later, when architects and engineers began studying the task of turning Washington into “the city beautiful,” they found that century-old plans of L’Enfant had already addressed that issue. It was then that L’Enfant became something of a national hero.

On April 22, 1909, the remains of Pierre Charles L’Enfant were exhumed from their obscure gravesite and placed in a metal-lined casket. On April 28, they lay in State in the rotunda of the Capitol before being reinterred in Arlington National Cemetery where his re-burial site overlooks the Potomac and the area of Washington that he had designed. Two years later, President William Howard Taft officiated at the dedication of a monument placed on top of L’Enfant’s grave.

If you want to live with history in Washington, The Willard InterContinental Hotel is the place where you might want to stay. This “Grande Dame of Pennsylvania Avenue”, a stone’s throw from The White House, is known as the “Residence of Presidents”. It has hosted almost every U.S. president since Franklin Pierce in 1853. 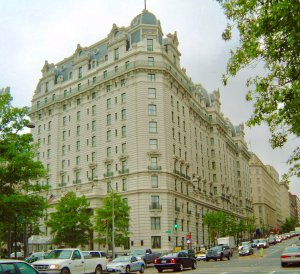 It was in the grand lobby of the Willard that President Ulysses S. Grant coined the term “Lobbyist”. During his presidency, Grant often found relief from the pressures of the office by sitting in the Willard lobby. As word spread of President Grant’s fondness for the lobby, people would look for him to argue their individual cases. Grant was said to have called these people “lobbyists”. 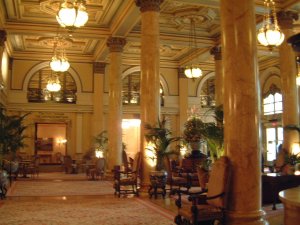 BIRTHPLACE OF THE TERM “LOBBYISTS”

This elegant hotel, known to cater some of the most elegant soirees in town, is also the place where Julia Ward Howe wrote “The Battle Hymn of the Republic”; where Martin Luther King finished his “I Have A Dream” speech; and where Abraham Lincoln lived for an entire month.

When it comes to dining in Washington, the choices are legendary…from Michelin-starred elegance to hip hot spots. Restaurant openings and closings can change weekly, so your best bet is to rely on the suggestions of the staff at your hotel. Ask everyone for his or her favorites…from the concierge to the clerk behind the front desk.

You could spend a lifetime in Washington and not see all there is to see. However, if you only have a few days, the hop-on hop-off Old Town Trolley is a good way to start your visit. In-person guides on the fully narrated tour will orient you with the most important spots in the Nation’s Capital. Here are a few that you won’t want to miss.

Since January 6, 2021, the world has come to know the United States Capitol as a monument, a working office building, and one of the most recognizable symbols of democracy in the world. However, here’s a little-known bit of trivia about The Capitol’s 288-foot dome. Although it appears to be made of the same stone as the main building, it is actually cast iron that is painted to look like stone. 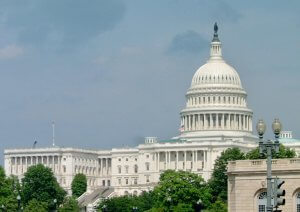 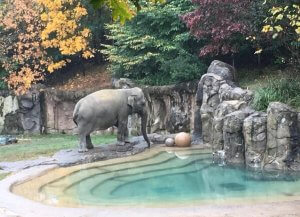 THE NATIONAL ZOO IS PART OF THE SMITHSONIAN INSTITUTION

At the Smithsonian’s National Gallery of Art and Sculpture Garden, you will be fascinated by the architecture of the East Building, designed by I. M. Pei…be mesmerized by Leonardo da Vinci’s only painting in the Americas…and be amused by the pop-art sculptures of Roy Lichtenstein and Claes Oldenburg in the Sculpture Garden 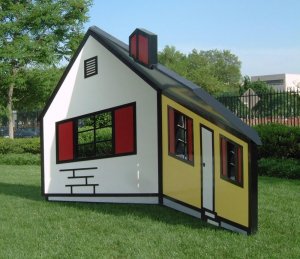 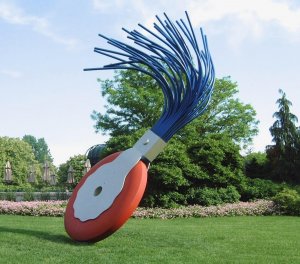 Other museums of note, although not part of the admission-free Smithsonian Museums, are The Holocaust Museum and the International Spy Museum. The Holocaust Museum disseminates knowledge about that unprecedented tragedy. It preserves the memory of those who suffered, and it encourages visitors to reflect upon the moral and spiritual questions raised by the events of the Holocaust. Of the many Holocaust museums that I have visited, Washington’s comes closest to the heart-wrenching experience I felt at the actual Auschwitz concentration camp in Poland. 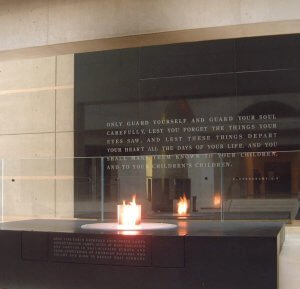 The fascinating International Spy Museum traces the evolution of espionage through the people who practiced the profession. Visitors adopt a cover, break codes, identify disguised spies, and see exhibits that include a lipstick pistol, a buttonhole camera and a re-creation of 007’s Aston Martin as driven by that dashing rake, the late Sir Sean Connery in “Goldfinger”. With a twinkle in his eye Connery, the man who brought James Bond 007 to life, stated: “I have always hated that damn James Bond. I’d like to kill him.”