TRAVEL AS THERAPY: A WIDOW’S STORY 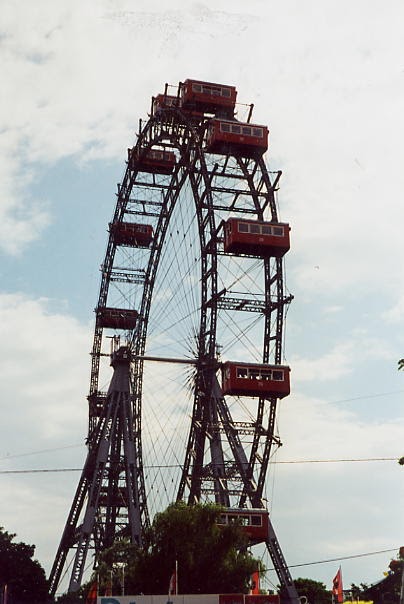 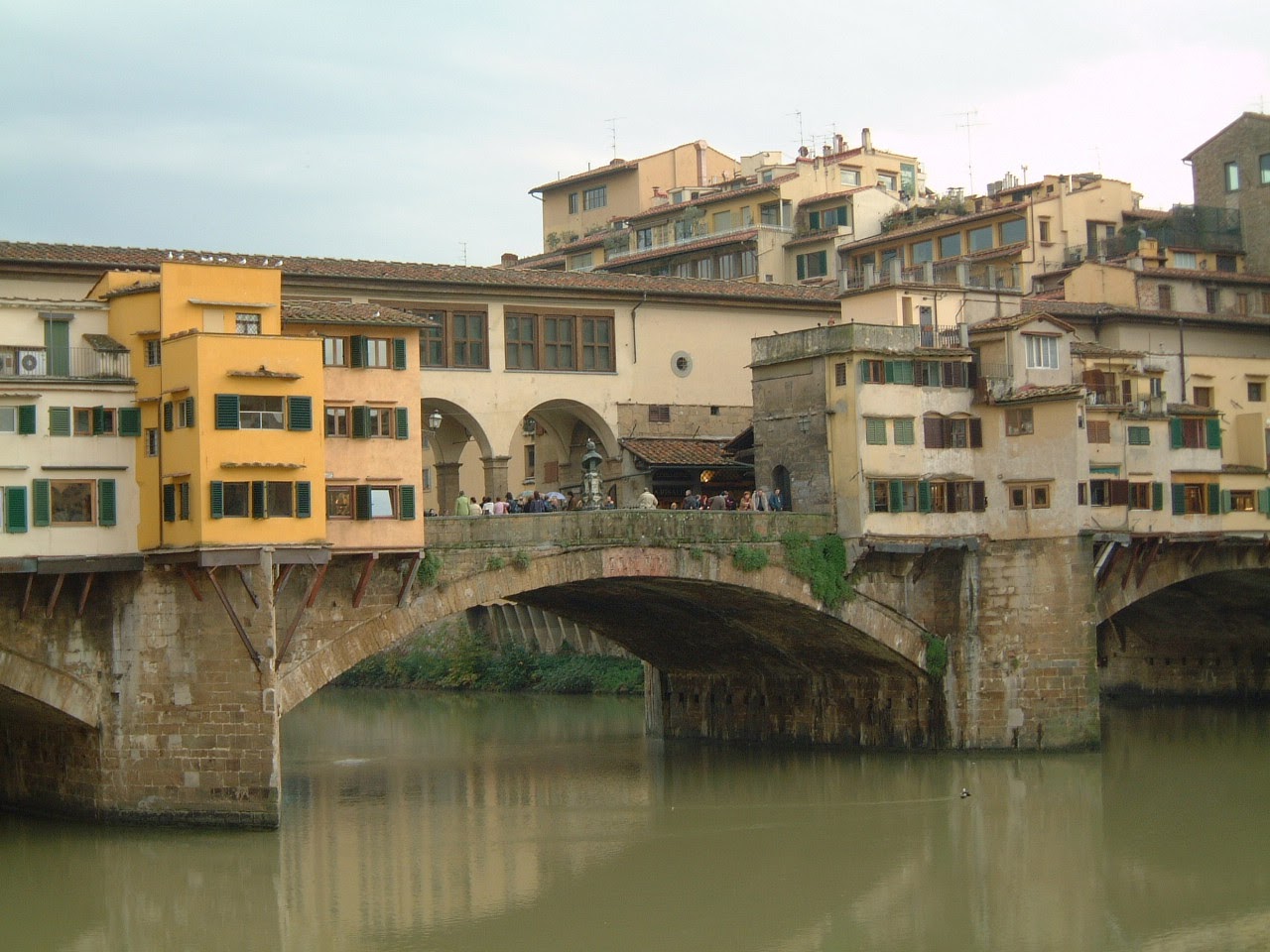 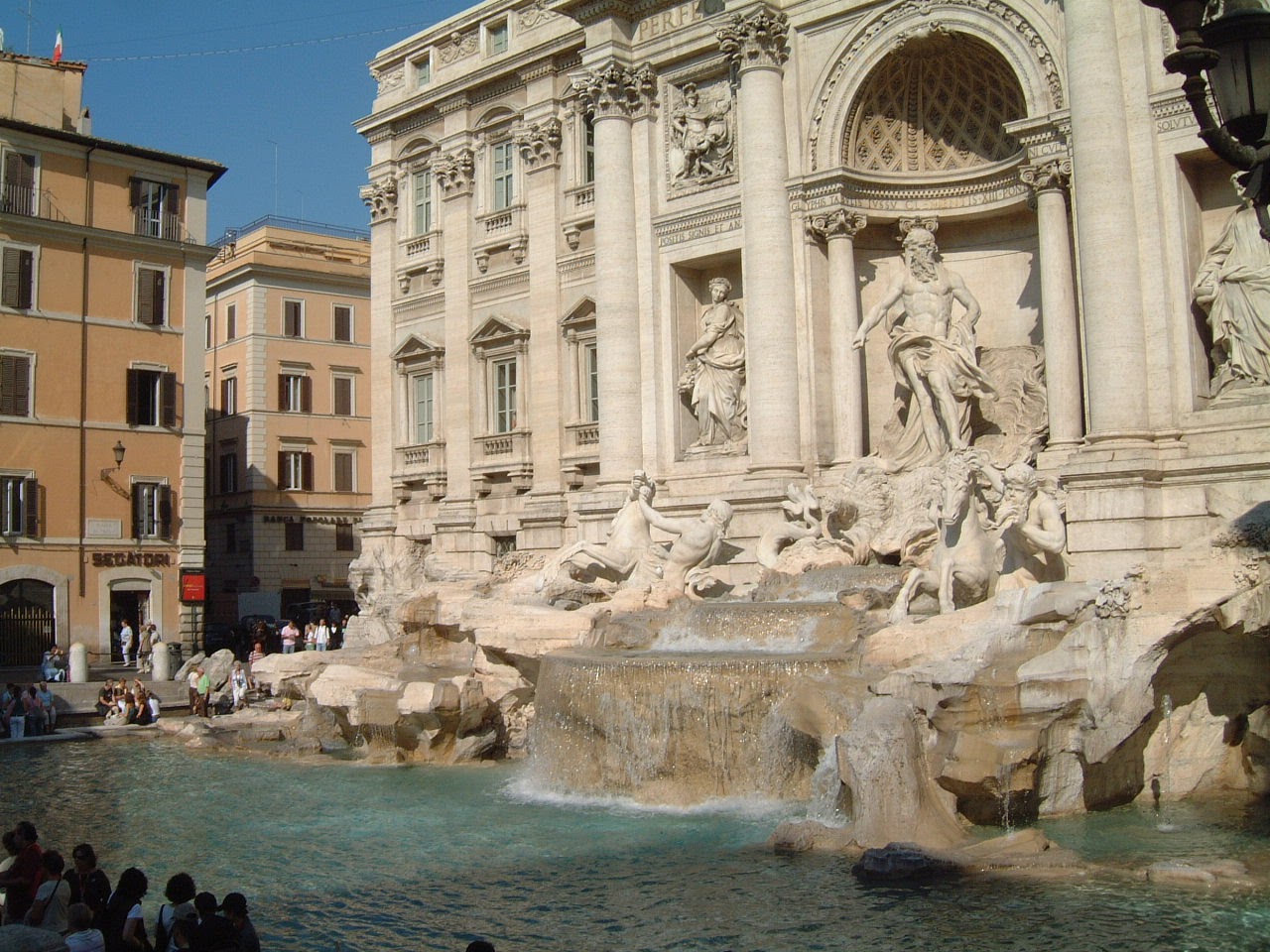 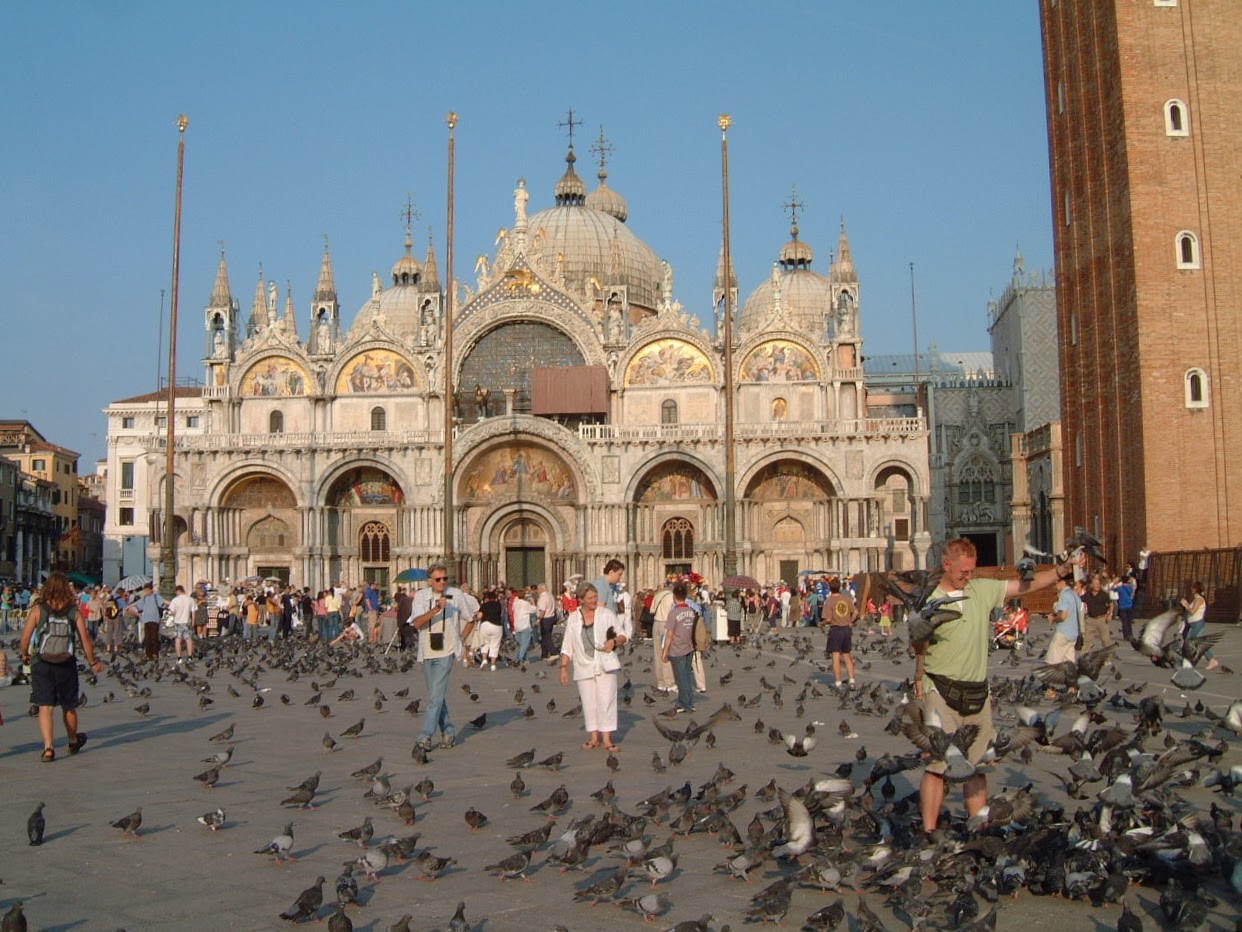 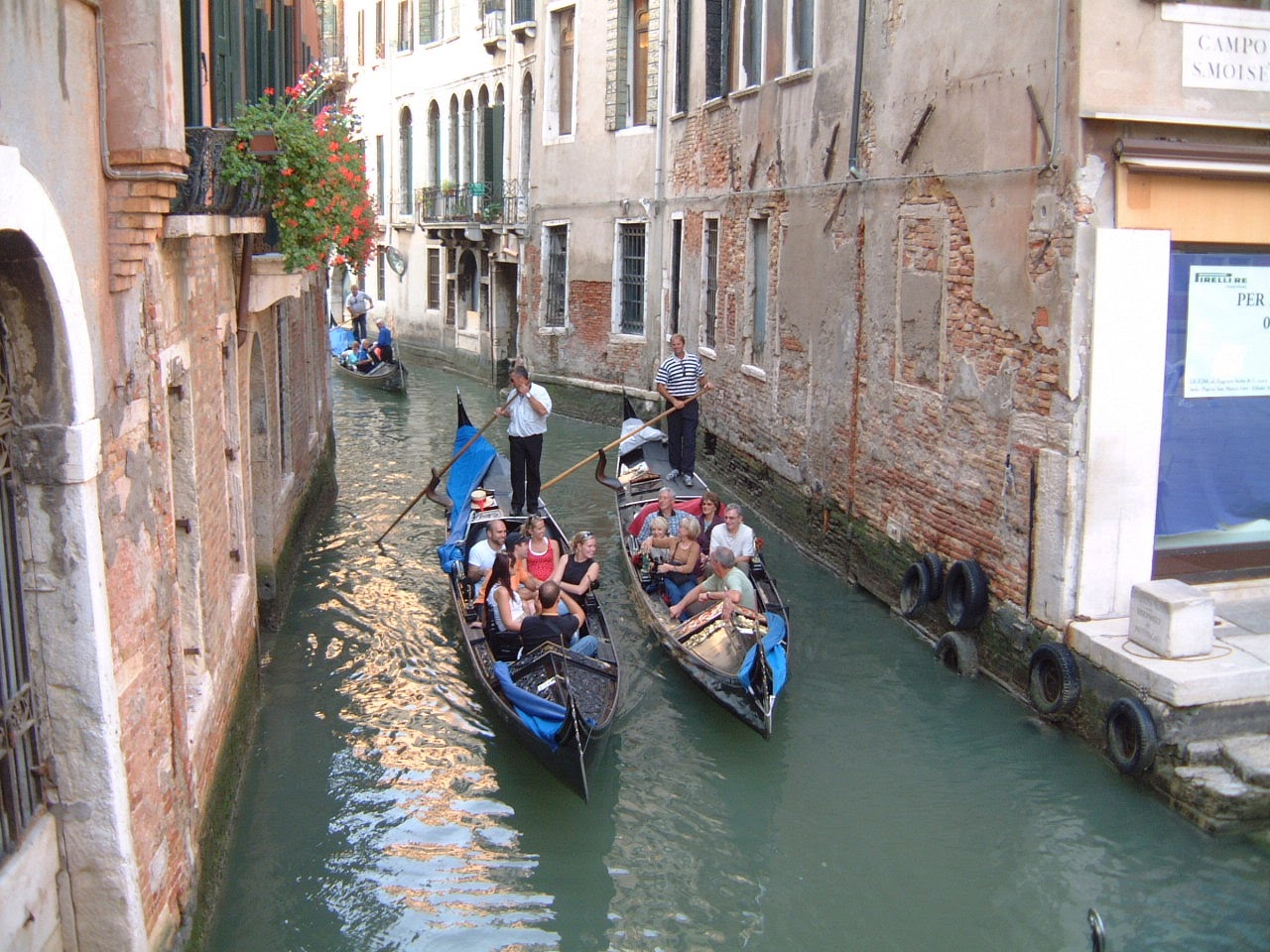