A YEAR OF SEA-ING THE WORLD

By ﻿Janet Steinberg
﻿
“The Gods do not deduct from man’s allotted span those hours spent in sailing.”
Ancient Phoenician Proverb
Imagine winning the lottery and being given the opportunity to choose a solid year of travel…anywhere in the world…by any means of transportation.  What would you choose?
Having journeyed millions of miles through 130 countries, traveling on all 7 continents…circum-navigating the globe…Concorde-ing oceans, and sailing on some 126 cruises…I, too, am often asked that question.   It didn’t take me long to come up with an answer. I would “sea” the world aboard a fabulous cruise ship, one month at a time.
Come fantasize with me in wishful dreaming.   And who knows, that dream might just become reality.
JANUARY:  Winter snows will find you soaking up a summer’s sun as you cruise the bottom of the world.  This breathtaking itinerary, following the route of Magellan through the Southern Hemisphere, includes an eclectic array of glaciers, mountains, deserts, water, forests, and tuxedo-clad Magellanic Penguins.
FEBRUARY: As January comes to a close, let’s continue on from Rio to Capetown, South Africa in February.  Take a pre-cruise stay in Rio de Janeiro, back-dropped by the rocky Sugar Loaf Mountain and by “The Hunchback” Corcovado.  Rio is a beach-umbrella-studded stage where fantasies come alive.  The port stop of Buenos Aires, the “Paris of South America” is a heterogeneous taste of Europe on an American continent.

MARCH: Aaaah spring! You’ll be doing it up “Down Under” in Australia and New Zealand. You will be mesmerized by its gracefully arched “Coathanger” Bridge,  the soaring sails of the Sydney Opera House, fjords to rival those of Norway, hissing waters of Rotorua, the ancient Maori culture, the glowworm caves of Waitomo, and the raw majesty of Milford Sound.

﻿
APRIL: An  Adriatic cruise will sail you roundtrip from the legendary city of Venice. With a cruise-included overnight on the ship in Venice, you will be spared the cost of a hotel room while exploring that expensive city.  You’ll revel in the beauty and diversity of such ports as Dubrovnik, Croatia; Taormina, Sicily; Valetta, Malta; and Corfu, Greece.
MAY: The journey that dreams are made is yours for the asking in Asia.  What an experience!  On this 10-day cruise beginning in Beijing, China, you’ll visit Dalian, China; Seoul, Yeosu, and Busan, South Korea; and Nagasaki, Kagoshima, and Kobe Japan.

JUNE: Summer will find you sailing from the mosques and minarets of Istanbul to the ancient wonder of Ephesus, Turkey.  Enroute to your disembarkation port of Athens, Greece, you will be delighted with port stops including Nessebur, Bulgaria; Bucharest, Romania; Odessa and Yalta, Ukraine; and Sochi, Russia.
JULY: Cruisin’ down the river…no, I mean cruisin’ down the rivers…the Rhine, Main and Danube Rivers to be exact, is a lovely way to spend 15 magical days on a Grand European Tour.  You’ll leisurely glide from Holland’s windmill-studded tulip fields, to Germany’s fairy-tale castles, to Austria’s picturesque vineyards, and disembark in glorious Budapest. 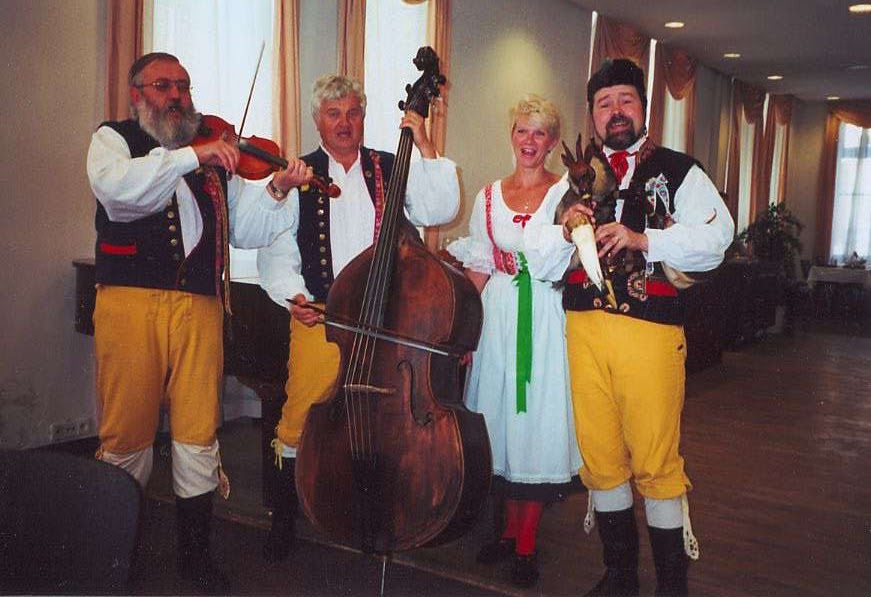 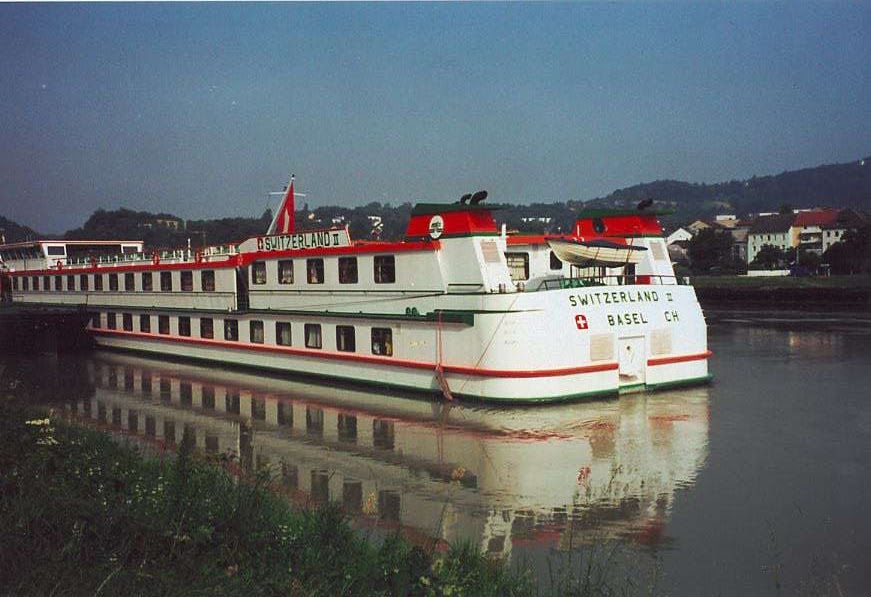 CRUISIN’DOWN THE (DANUBE) RIVER IN JULY
﻿﻿
AUGUST: Savor ‘The Great Land’.  Taste the grandeur that is Alaska.  Feel the freedom, freshness, and far reach of our last frontier.  The Alaska experience is exhilaration and sophistication; glaciers and midnight sun; bawdy bars and magnificent museums; white mountains and blue ice; sourdough pancakes and the top of the world.
SEPTEMBER: White nights and sunny days will find you sailing the deep blue waters of the Baltic while enjoying the ultimate in comfort, art, and amenities, in a new state-of-the-art vessel.  In Helsinki, visit the Rock Church, blasted from the very ground on which it sits.  In Stockholm, it’s the gold-mosaic Town Hall where Nobel Prize winners dine.  And, in St. Petersburg, the pastel palaces of the Czar are reflected in the Neva River, well into the gloriously glowing white nights.
﻿ 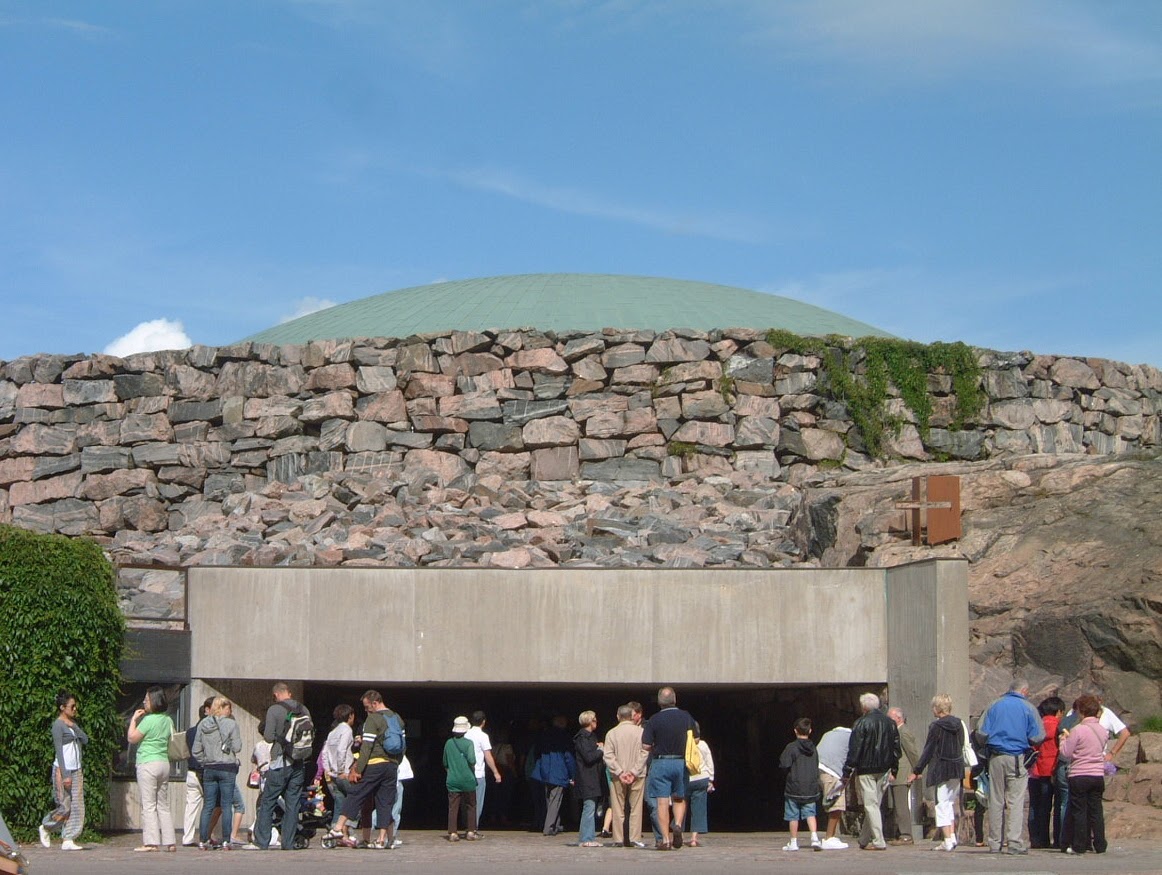 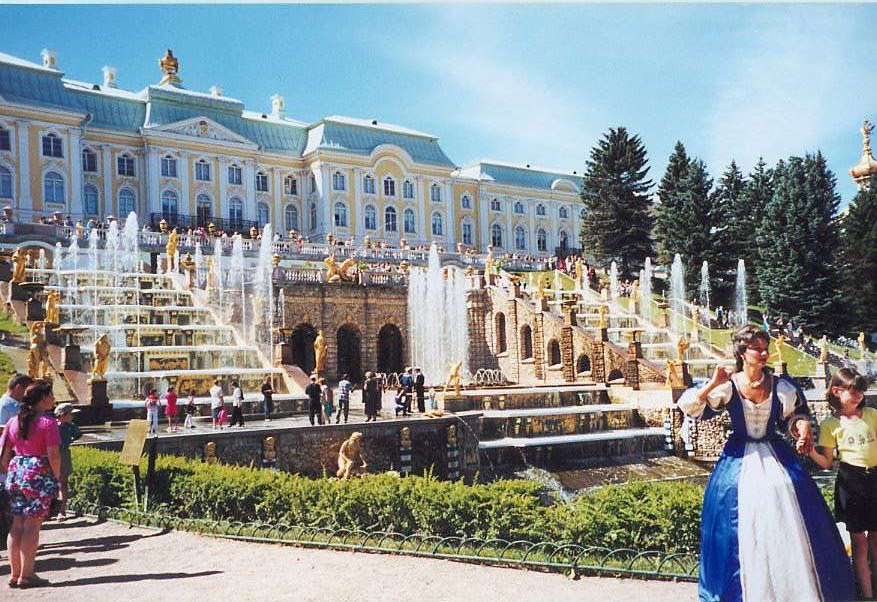 PETERHOF/ST. PETERSBURG, RUSSIA
﻿
OCTOBER: Revel in the splendor of the colors of autumn on a cruise that will take you from Montreal, Canada to New York City.  Up, down and underground—Old France and the New World are side by side in Montreal, the second-largest French- speaking city in the world.  Jets whisper into the international airport and a horse-drawn carriage clip- clops along 300-year old cobblestone streets.
﻿ 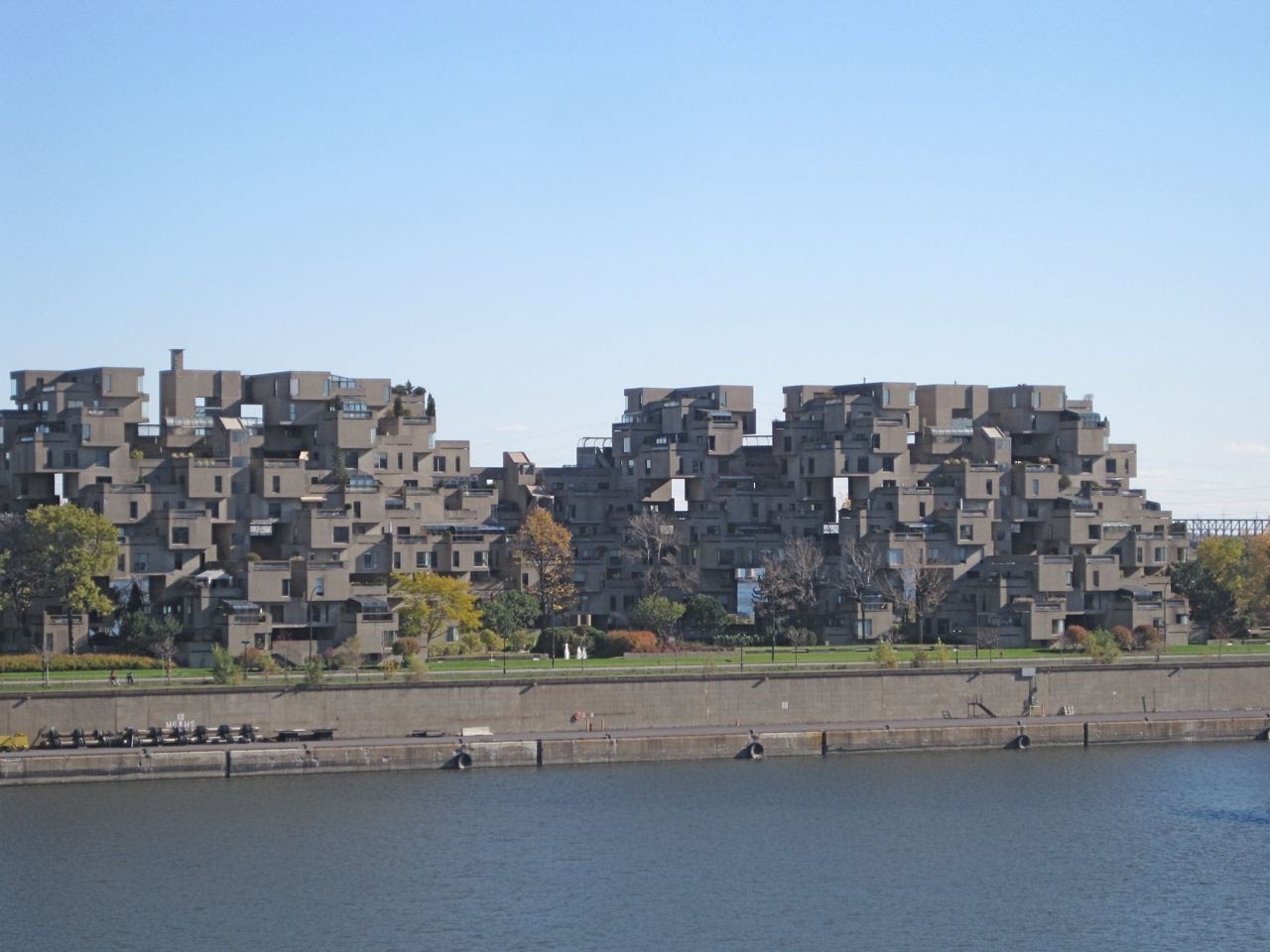 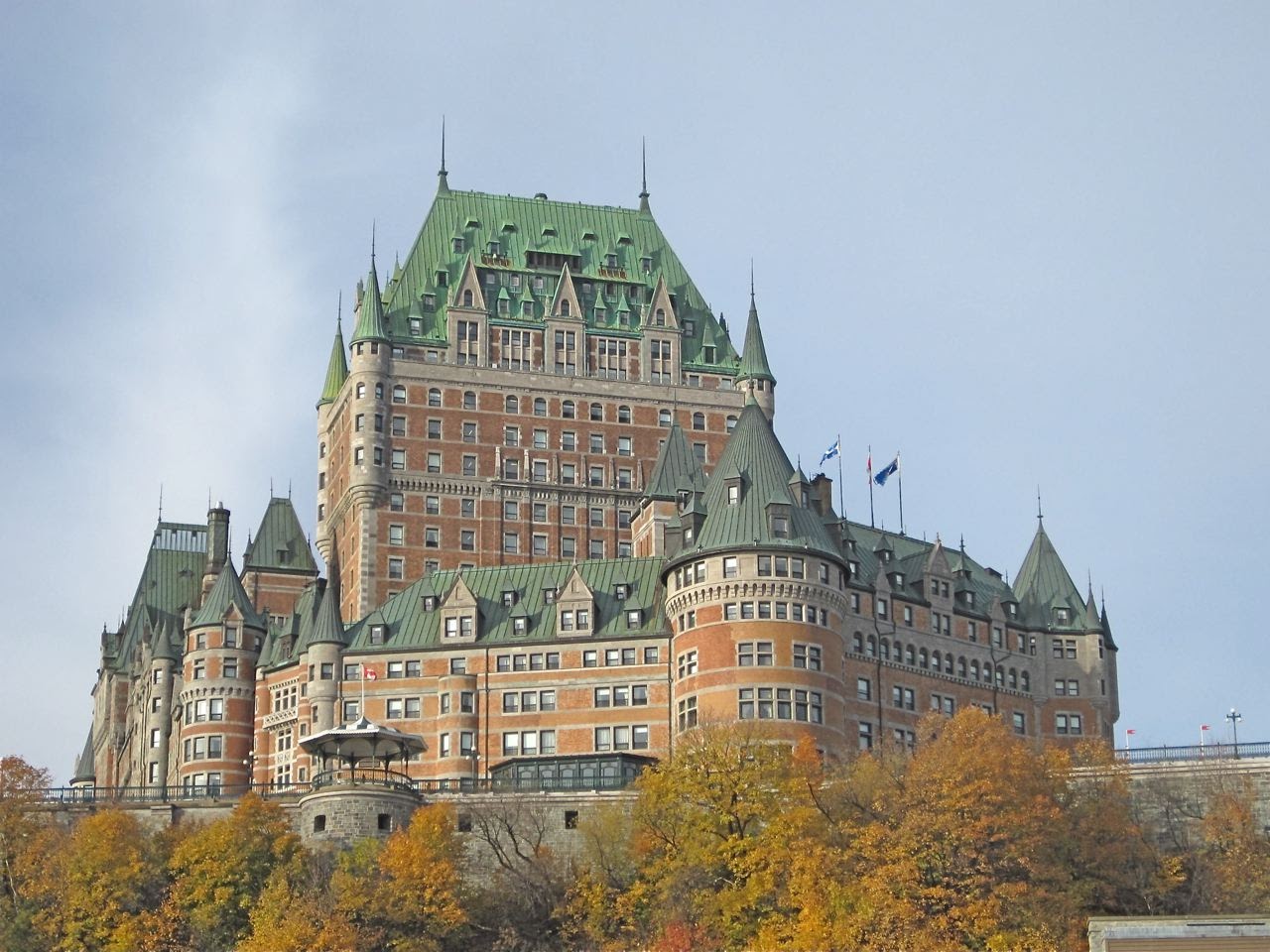 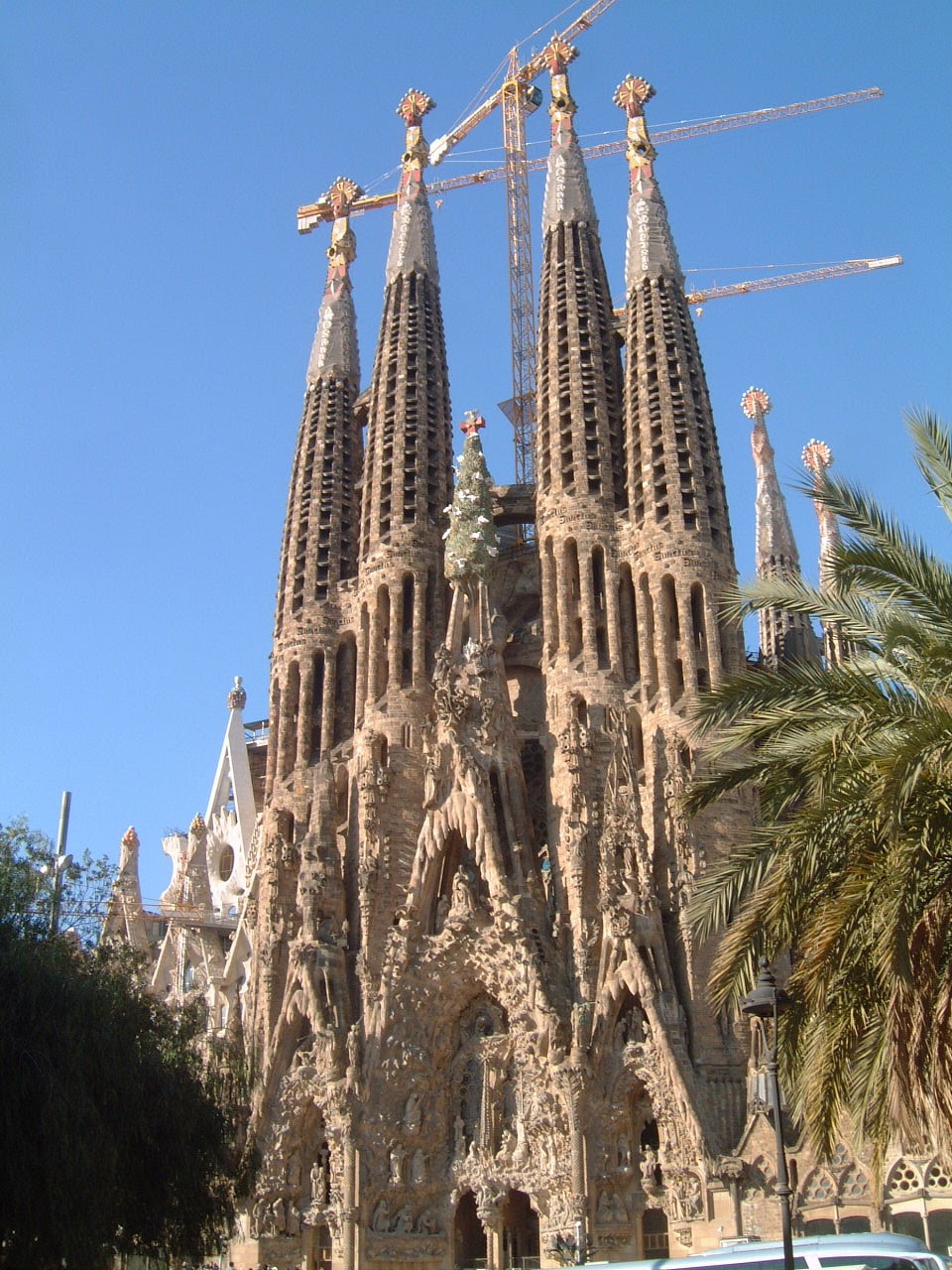 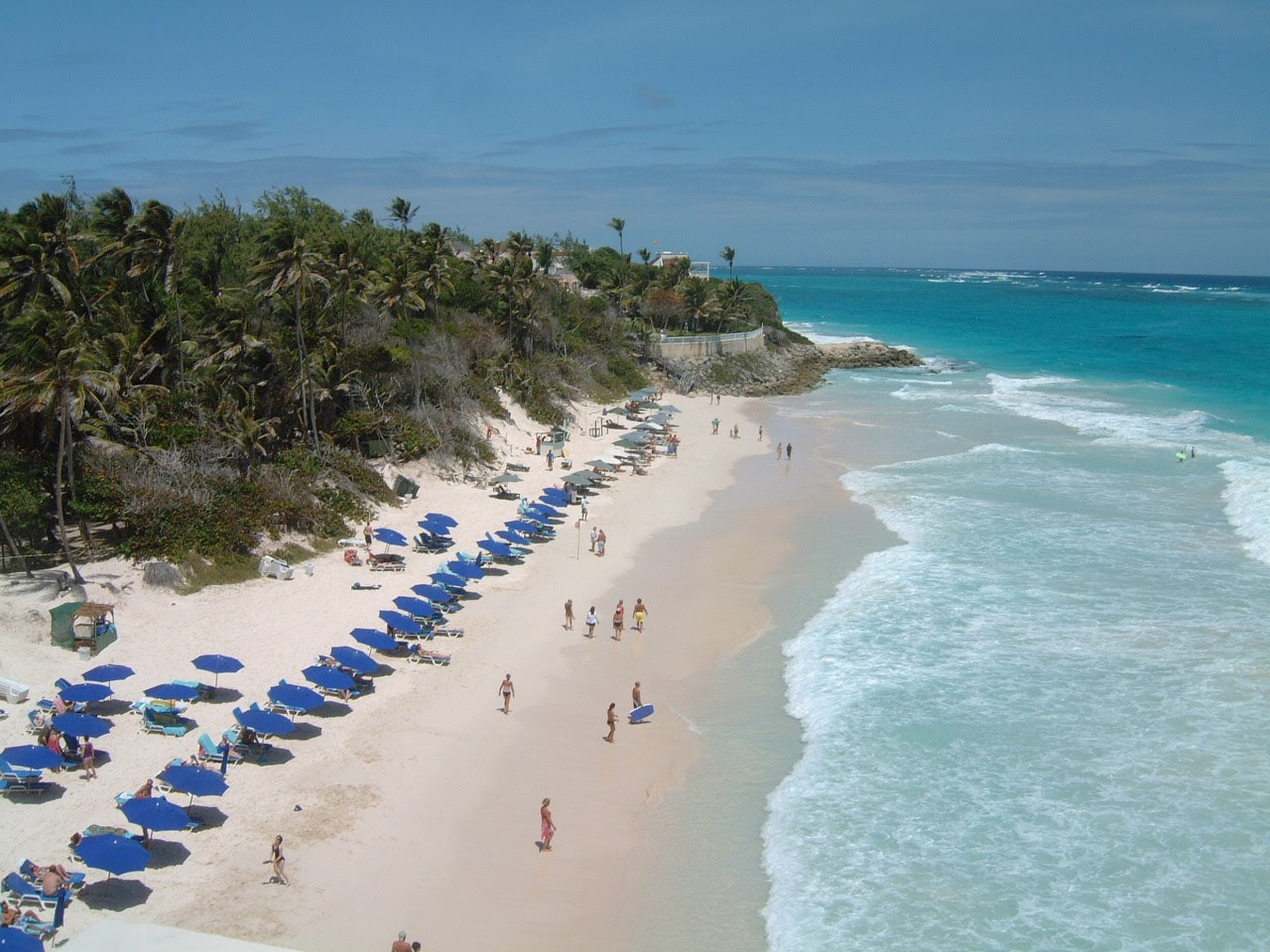 THE CRANE HOTEL AND RESORT/BARBADOS
﻿
DECEMBER: For those of you who like your summers cool…very cool…Antarctica presents “The Greatest Show on Ice”. On this continent, (where winter temperatures plunge as low as 121-degrees below zero) you’ll be warmed by December’s 30-degree austral summer temperatures of the Southern Hemisphere’s continent of ice.  This barren, white, South Polar magnet is the most eerily beautiful continent on earth. 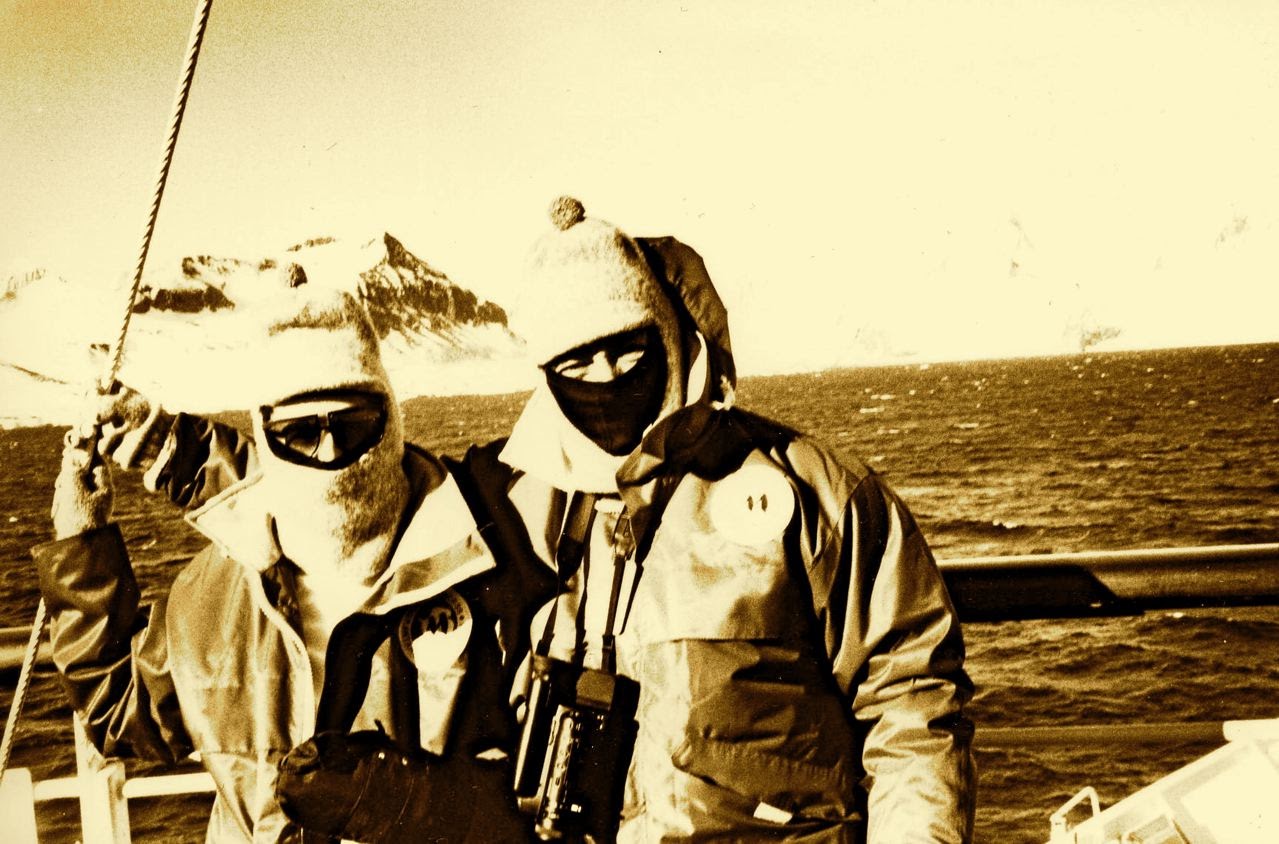