HOTEL NEGRESCO: This Belle Époque palace, the Grand Dame of the French Riviera in Nice, France is a wedding cake-like confection iced in pink and green.

With its sweeping view of Nice’s Bay of Angels, the Negresco was classified a National Historic Monument in 1974The hotel’s Salon Royal, with a glass dome made in the workshop of Gustave Eiffel (of Eiffel Tower fame), showcases a Baccarat chandelier consisting of 16,309 crystals. The Salon’s most fun and funky art acquisition is “The Nana Jaune”, a rotund, liberated, brightly colored revolving sculpture by Niki de Saint Phalle.

The hotel, with its Empire-cloaked doormen and floor landings decorated in various styles (from early Louis XV to late Louis Armstrong), has two restaurants as unique–and diverse–as the hotel itself.  With its automated organ grinder pumping out a Strauss waltz, and carrousel horses bobbing up and down, La Rotonde has been affectionately dubbed “The Disney World of the Negresco”.  The hotel’s fine Restaurant Chantecler, elegantly decorated in sumptuous Regency style, is fit for a king. So is its food. 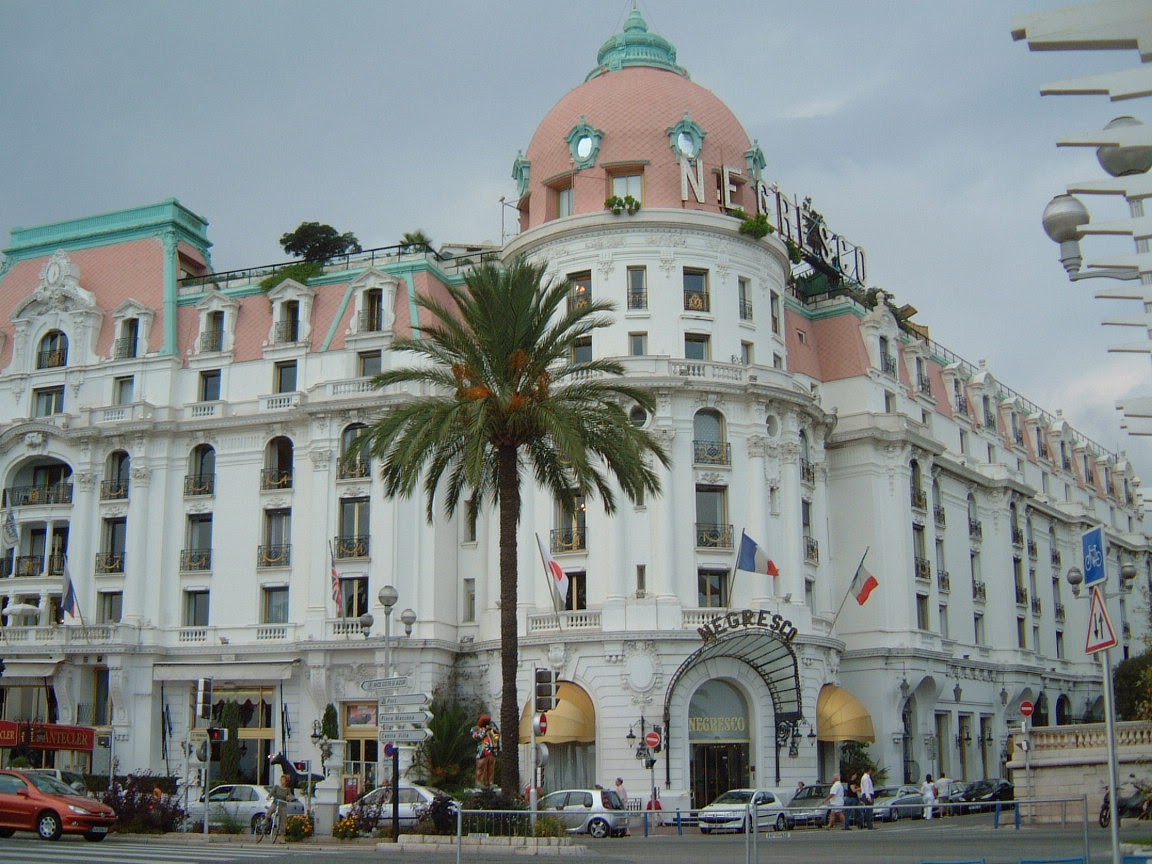 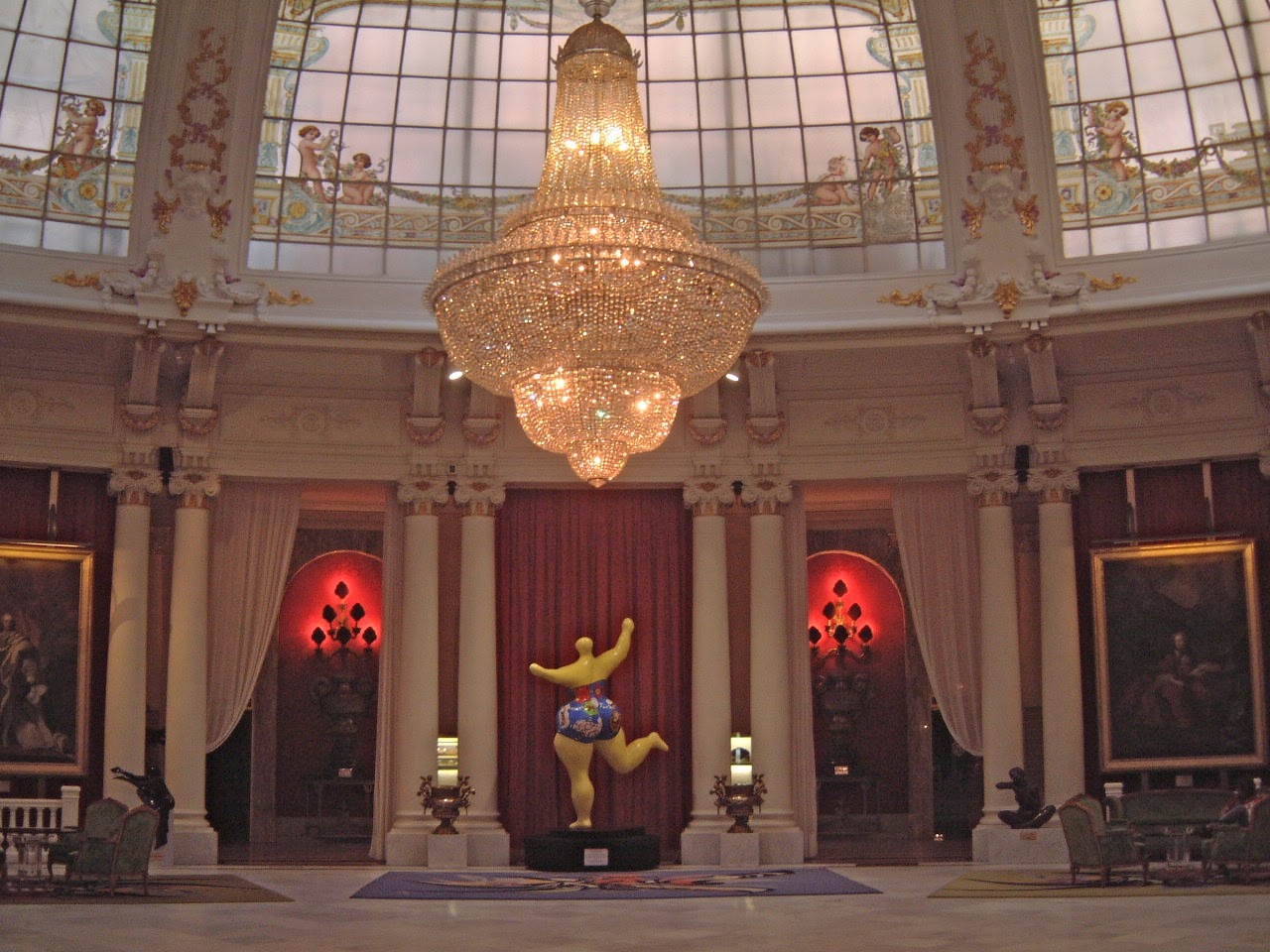 Hotel Negresco’s Salon Royal, with a glass dome made
in the workshop of Gustave Eiffel (of Eiffel Tower fame),
showcases a Baccarat chandelier consisting of 16,309
crystals and “The Nana Jaune” by Niki de Saint Phalle. 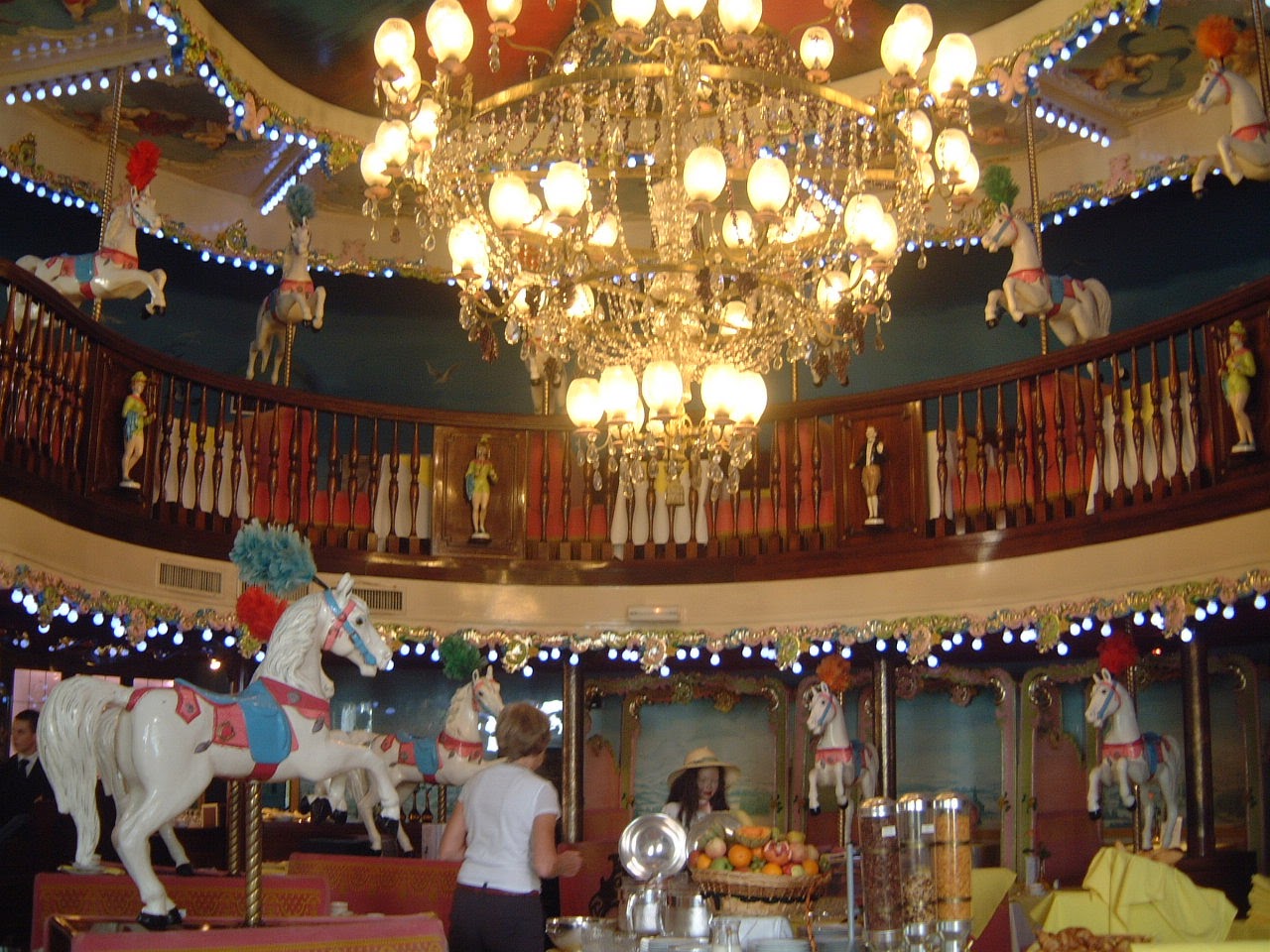 La Rotonde has been affectionately dubbed
“The Disney of the Negresco”.
REID’S PALACE:  Opened in 1891, and restored to its original grandeur by Orient-Express Hotels, Reid’s Palace is a destination in and of itself.  Like such wonders as the Taj Mahal, the Pyramids of Giza, and the Great Wall of China, there are a select number of hotels in the world that should be experienced at least once in a lifetime.  Reid’s Palace is one of those hotels.
This elegant hotel, perched on a cliff-top overlooking Funchal Bay and the Atlantic Ocean, was a success from the moment it opened its doors in 1891. Reid’s roll-call of royalty and celebrities includes Empress Elizabeth I of Austria, George Bernard Shaw, Edward VIII, and Winston Churchill.
The Spa at Reid’s Palace is a haven of relaxation where guests can rejuvenate the body, the mind, and the soul. Guests luxuriate in pampering and the sensation of timelessness while overlooking the beautiful Bay of Funchal.
Reid’s Palace epitomises the spirit of travel from the heyday of luxury, style and adventure.  To quote Prince Leon of Lignac: “There are many hotels, there are a few good hotels, there is only one Reids Hotel.” 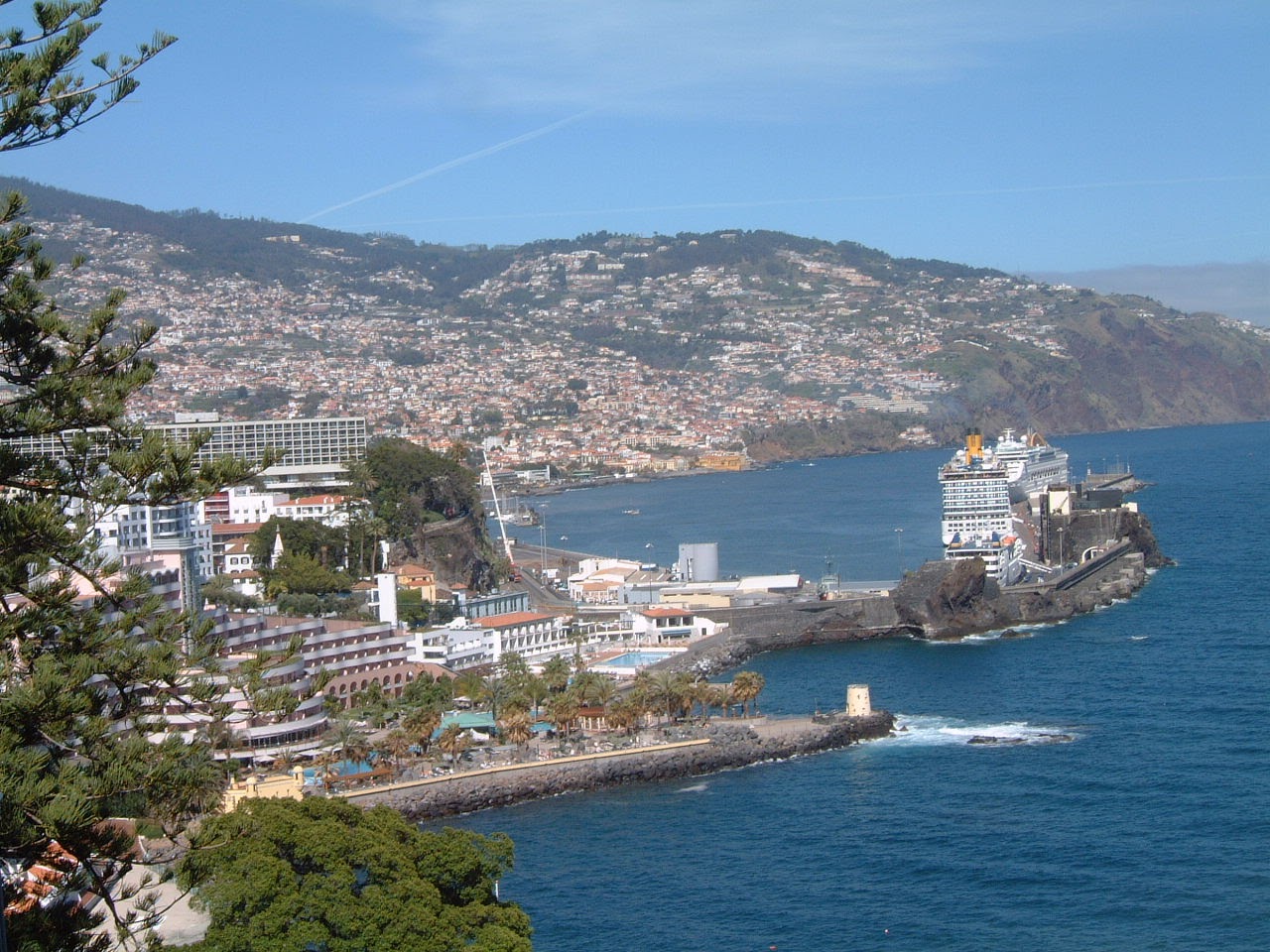 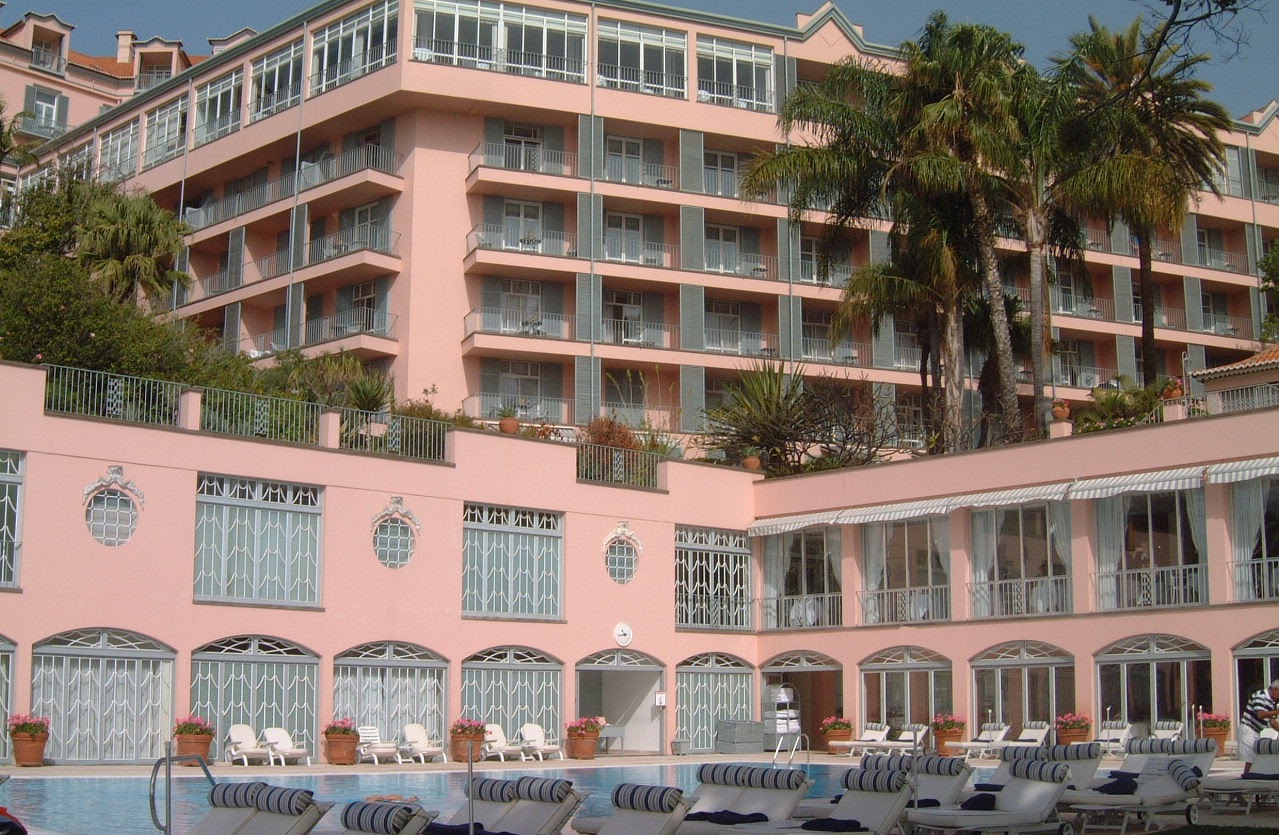 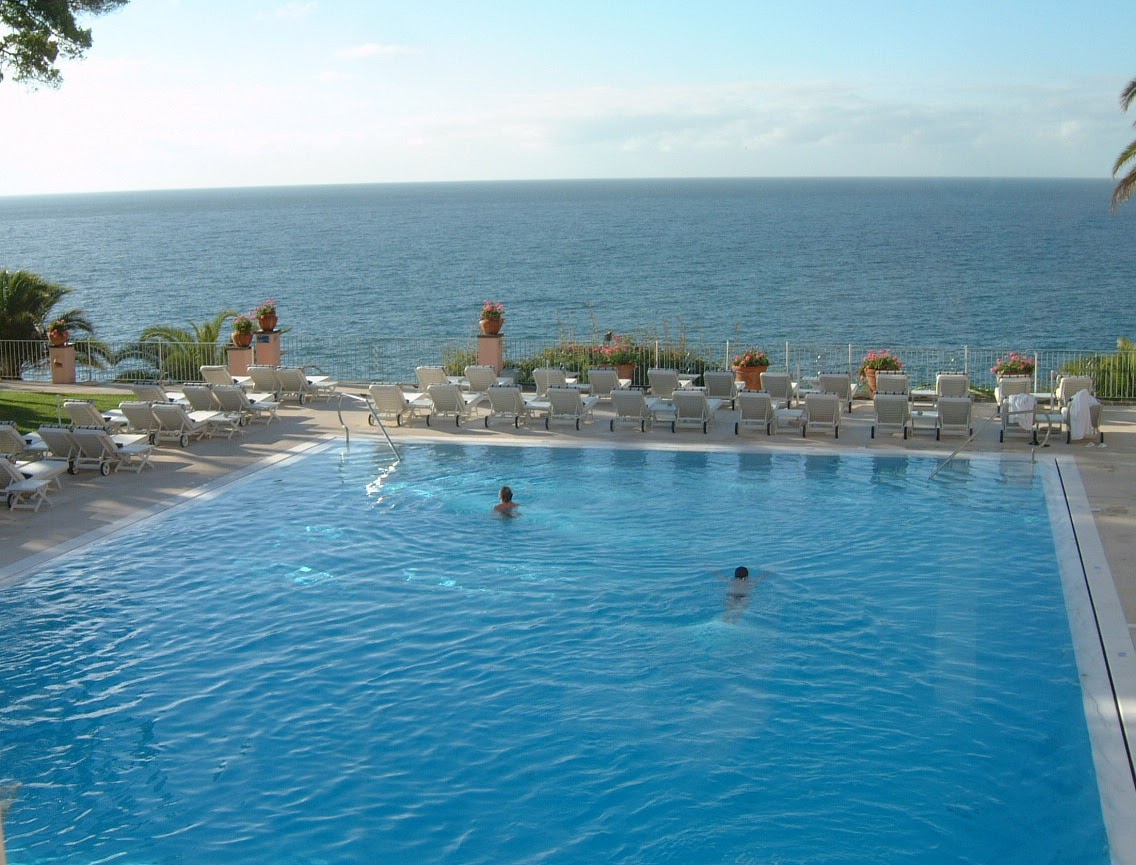 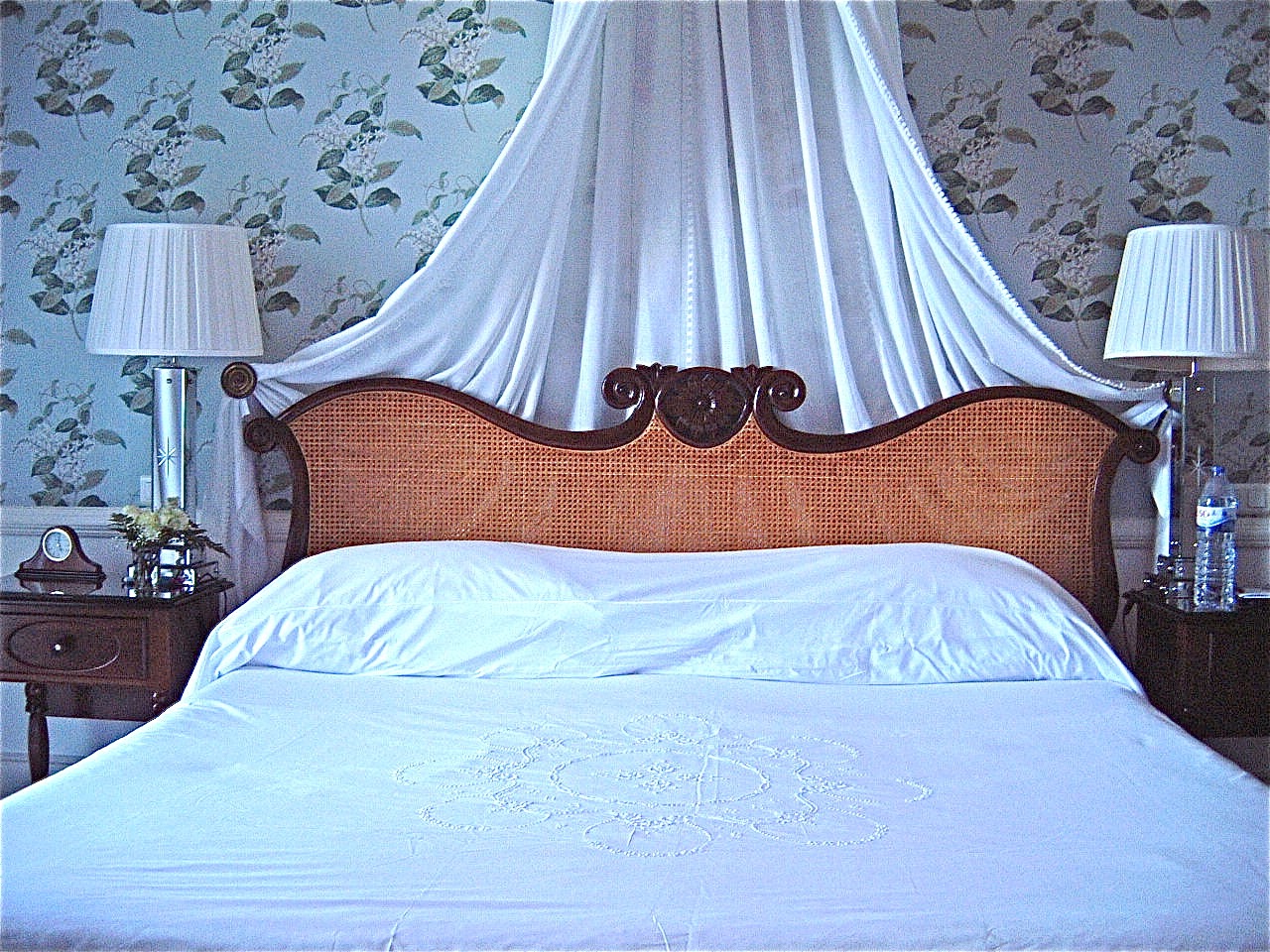