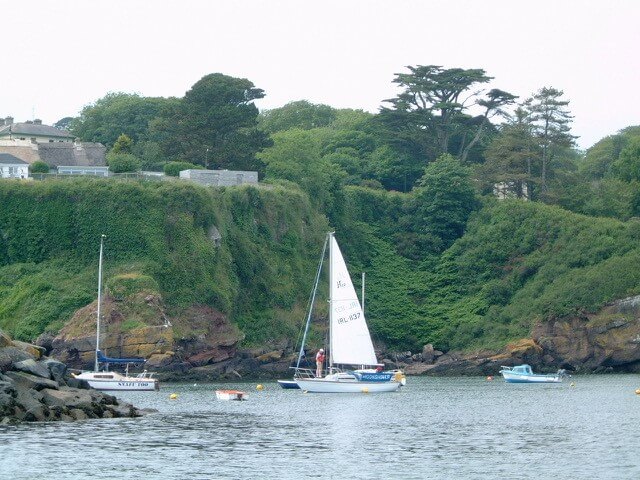 Posted at 09:14h in Uncategorized

BY JANET STEINBERG   As St. Patrick’s Day, the global celebration of Irish culture approaches on March 17th (the traditional death date of St. Patrick), my thoughts momentarily flashed back to the times I visited Dublin, Ireland.  Although I am not Irish, Dublin is one of my favorite... 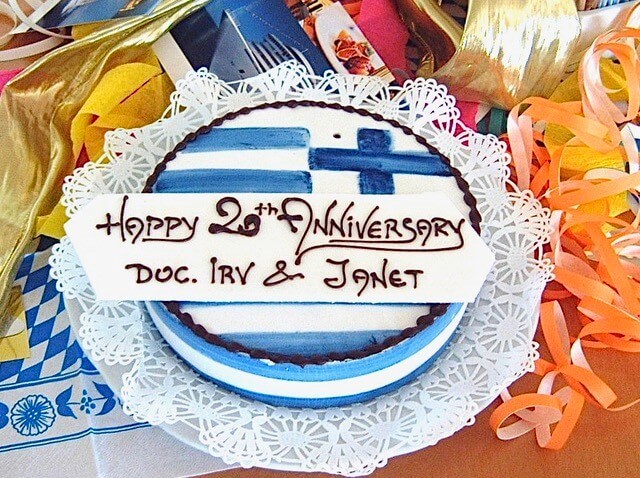 Posted at 10:00h in Uncategorized 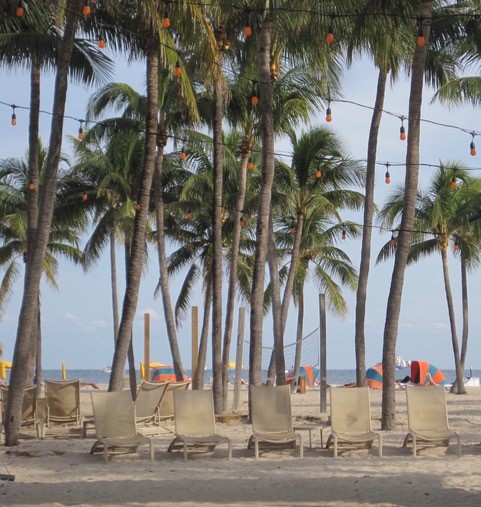 Posted at 08:25h in Uncategorized 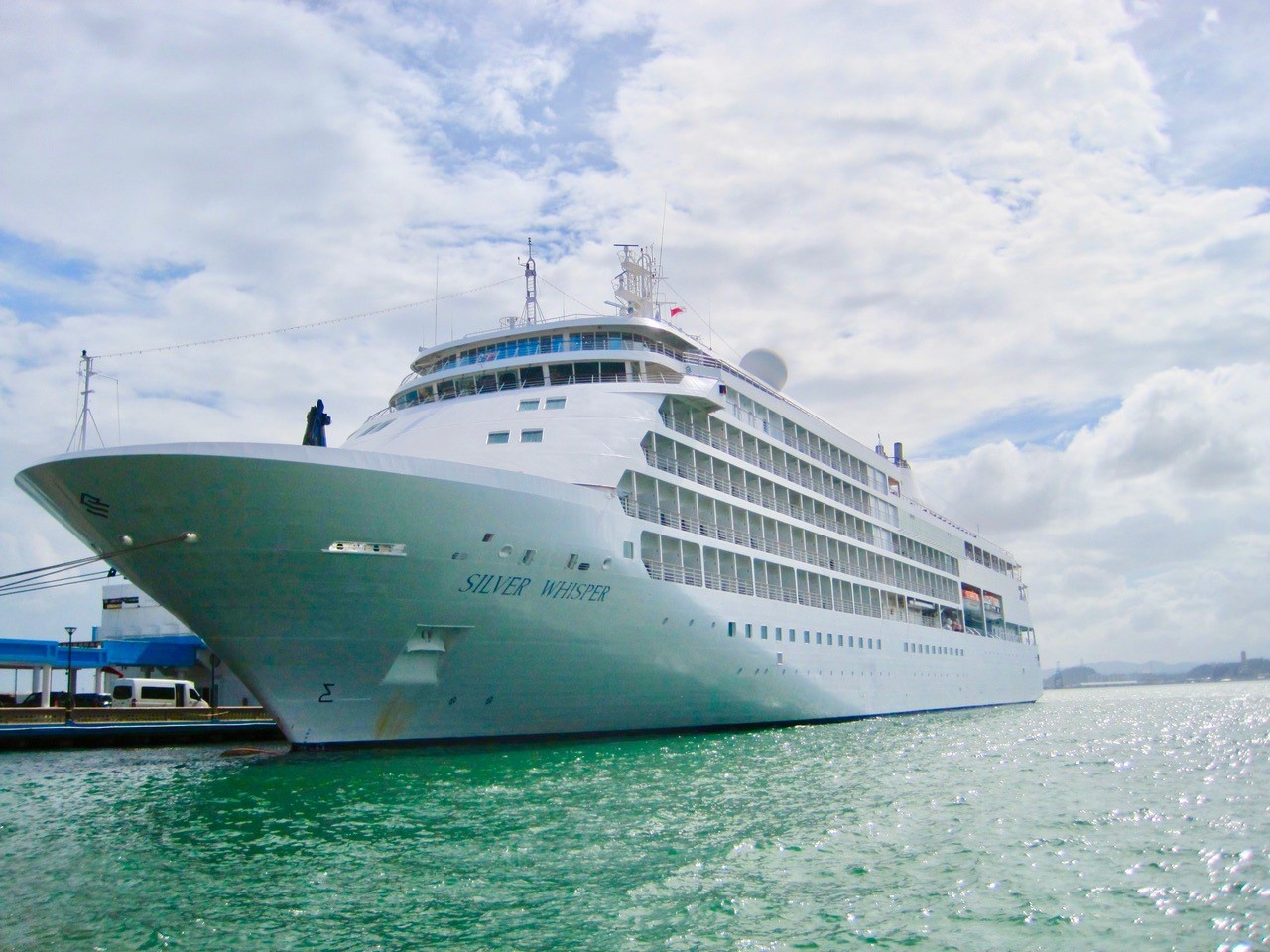 Posted at 08:44h in Uncategorized

BY JANET STEINBERG There’s Black Friday and Cyber Monday. There are flash sales and coupon sales…limited time sales and half price sales. The question is, who doesn’t love a good sale? But the best deal of all 2019 was my Year-End Sail on Silversea’s Silver Whisper. Because... 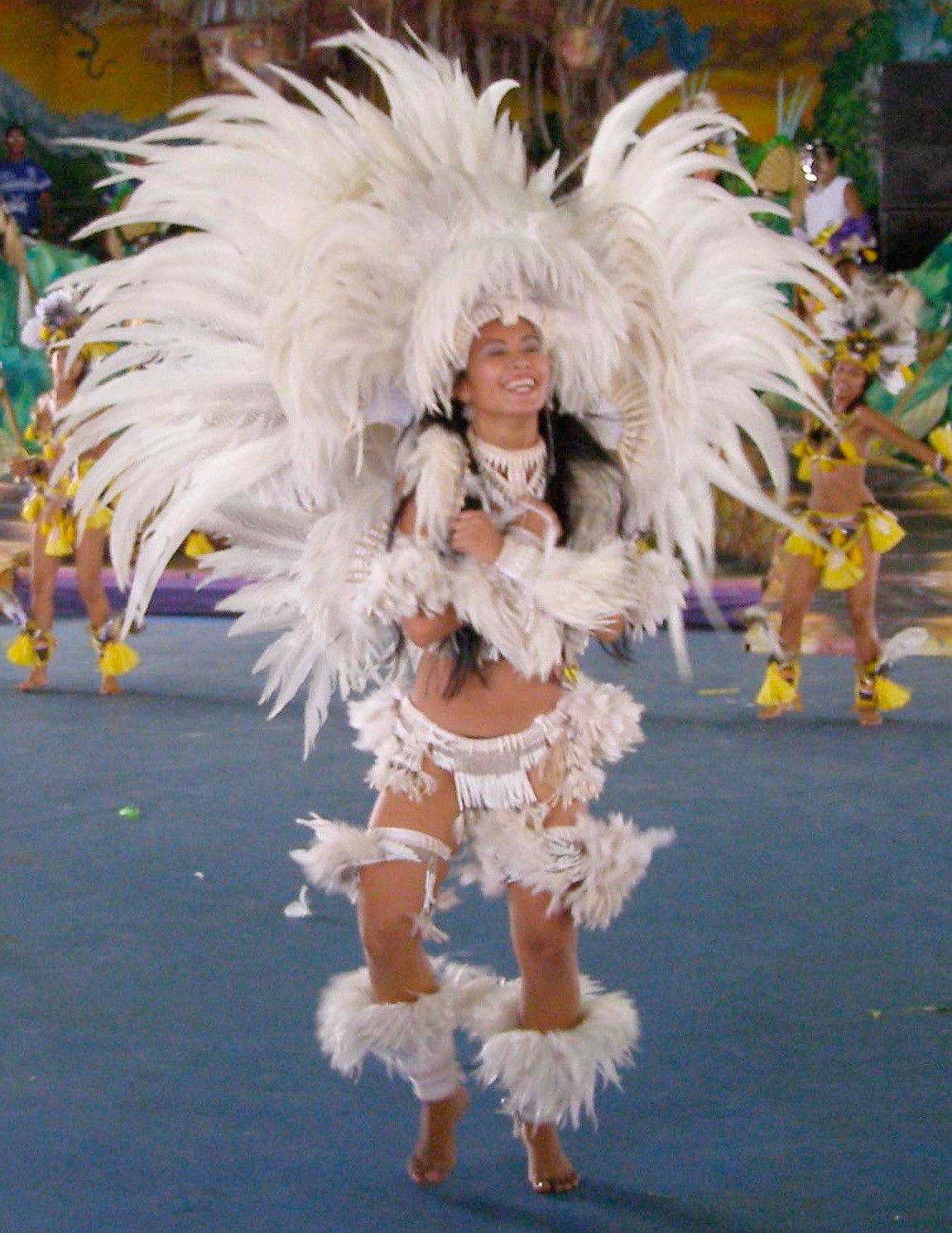 02 Dec Once Before I Die: A Travel Writer’s Bucket List

Posted at 10:56h in Uncategorized

BY JANET STEINBERG   "There's a few more lonesome cities that I'd like to see, while the wine of wandering is still inside of me.” Rod McKuen   “The Bucket List” was a 2007 movie with a plot that followed the terminally ill Jack Nicholson and Morgan Freeman as they traveled... 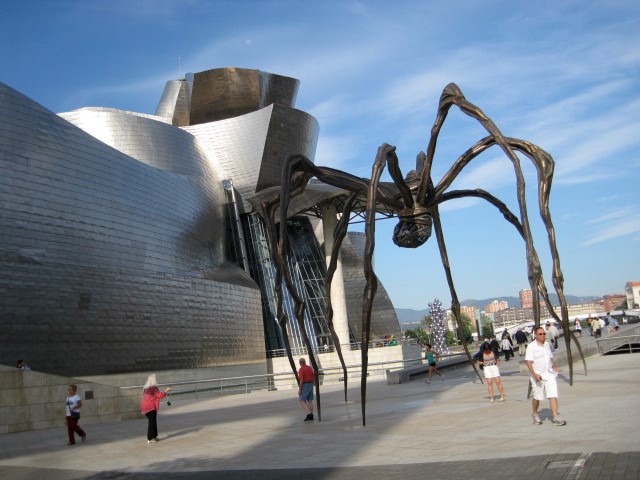 Posted at 10:52h in Uncategorized

BY JANET STEINBERG   Back in the 1980s, when I first visited the Grand Bay Hotel in Coconut Grove, Florida I fell in love.  Not with a man, but with an outstanding sculpture.  I was mesmerized by ”WINDWARD”, the late Alexander Liberman’s red steel work of art soaring... 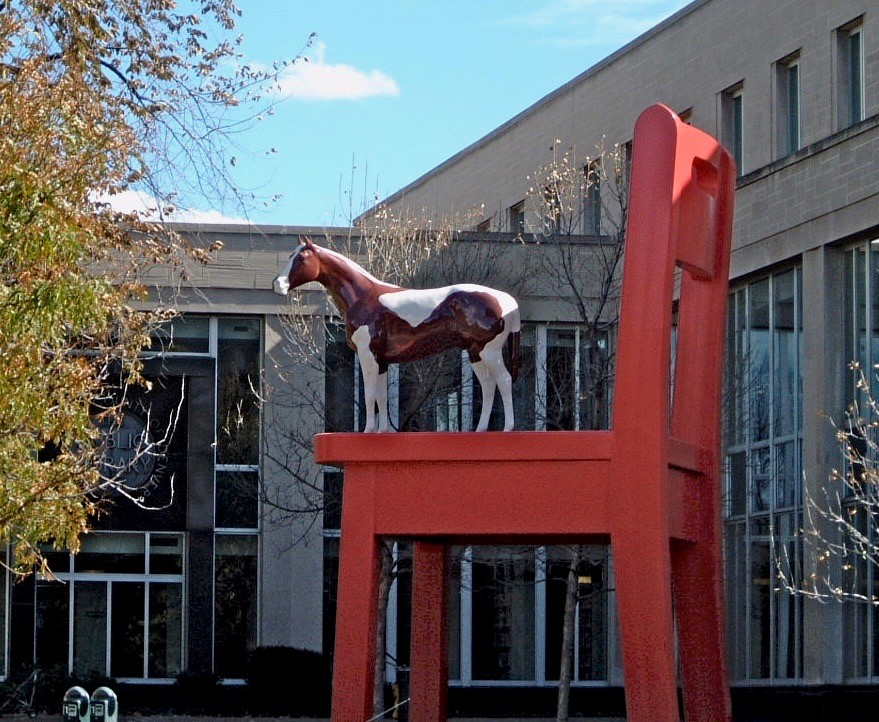 21 Oct Neat Seats…And Where to Plop On Them

Posted at 10:50h in Uncategorized

BY JANET STEINBERG My love affair with chairs began back in the 1980s when I spotted a Hanes hosiery ad with a gorgeous ballerina, hose-clad leg extended, and seated on a black leather chair with a single aluminum leg.  I later learned that the ballerina’s J.... 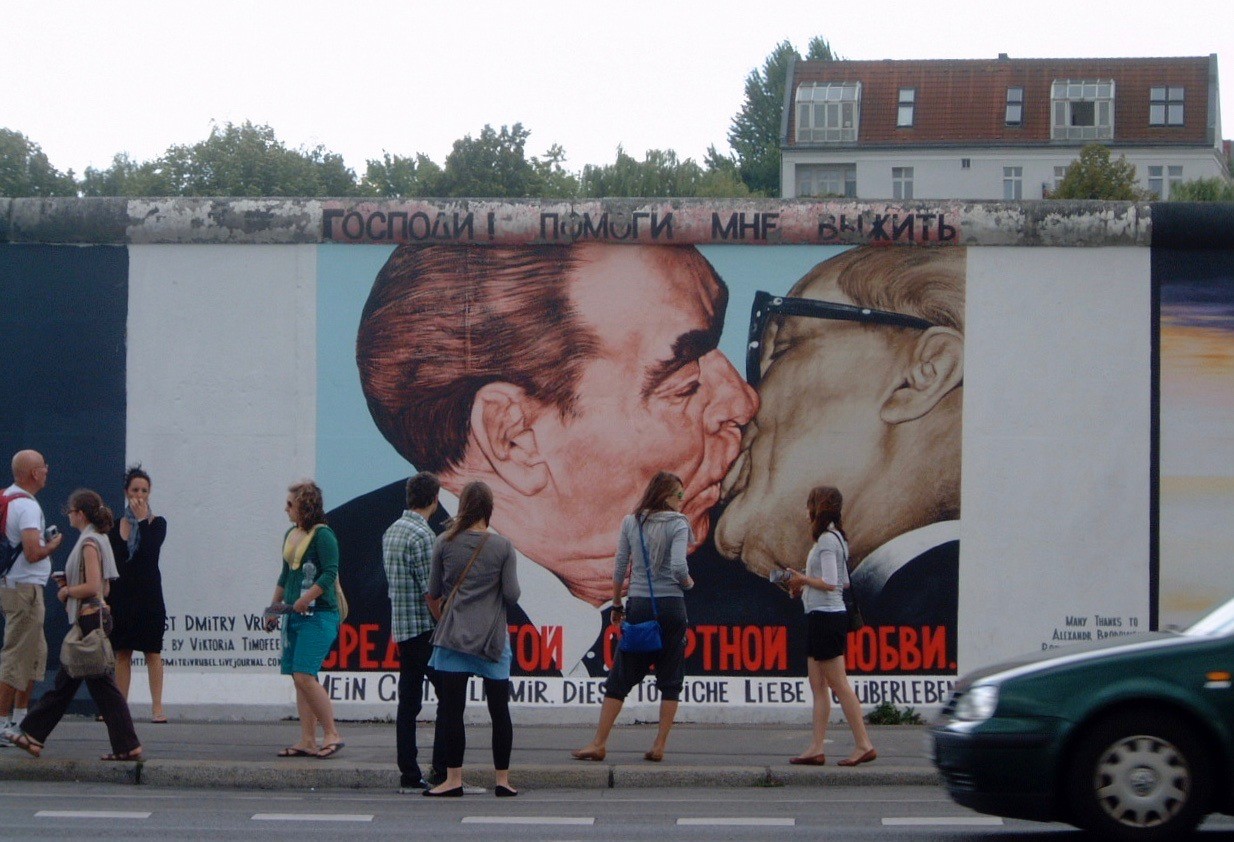 30 Sep Berlin, Germany… And The Wall Came Tumbling Down!

Posted at 10:42h in Uncategorized

BY JANET STEINBERG   In November, Germany, and the world, will celebrate the 30th anniversary of the fall of the Berlin Wall.  Overnight ‘The Fall of the Wall’ not only changed an entire nation, but it also changed the rest of the world. The reunification of Germany ended... 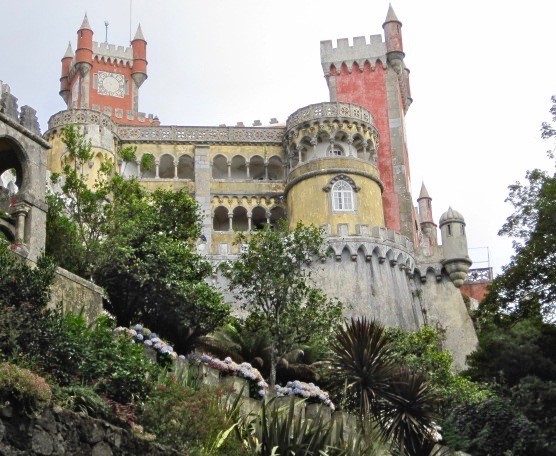 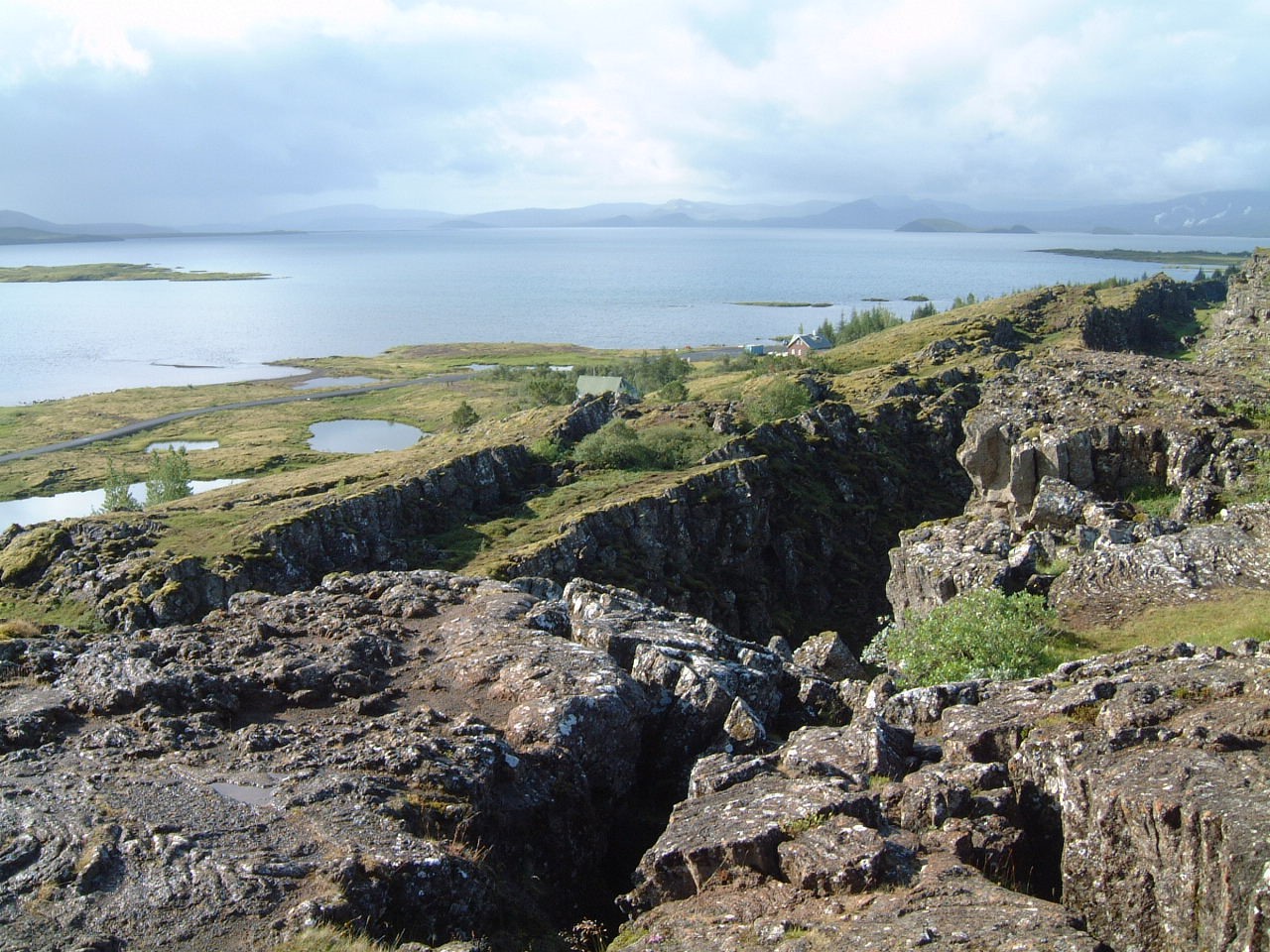